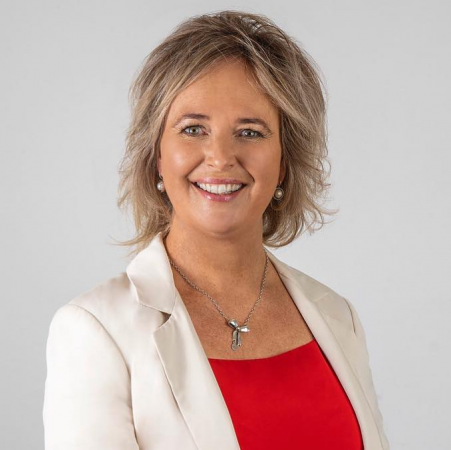 Labour's Anna Lorck has won the Tukituki electorate on her third attempt.

She has beaten National incumbent Lawrence Yule by a mere 772 votes with all the preliminary votes counted.

Yule beat her last time by more than 2,800 votes but will probably still get into Parliament on the list.