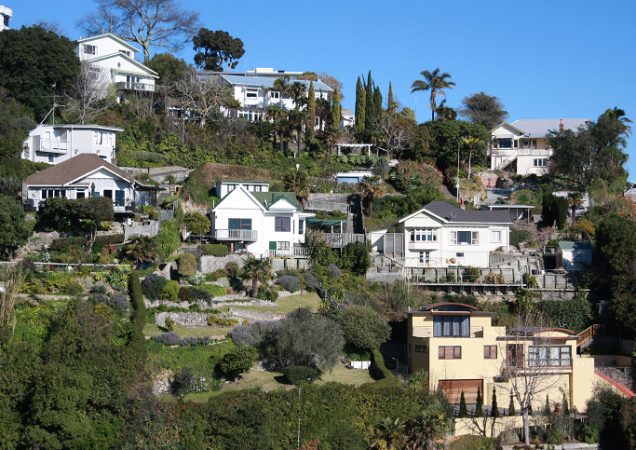 The Hawke’s Bay region continues to see some of the strongest rates of property price growth in the country.

The latest QV House Price Index shows nationwide residential property values have increased steadily over the past year by 3.0% and by 0.7% in the three months to February.

However, growth in Hawke’s Bay was much higher.

“On the one hand, we’ve got more affordable, smaller provincial towns who are still in their upward growth stage, while the likes of Auckland are much further down their growth lifecycle and now seeing values flatten after a period of sustained value growth.

"The rate of annual growth, nationally, has dropped from 6.5% to 3.0% over the past year, which does suggest that the heat has certainly been taken out of the market."