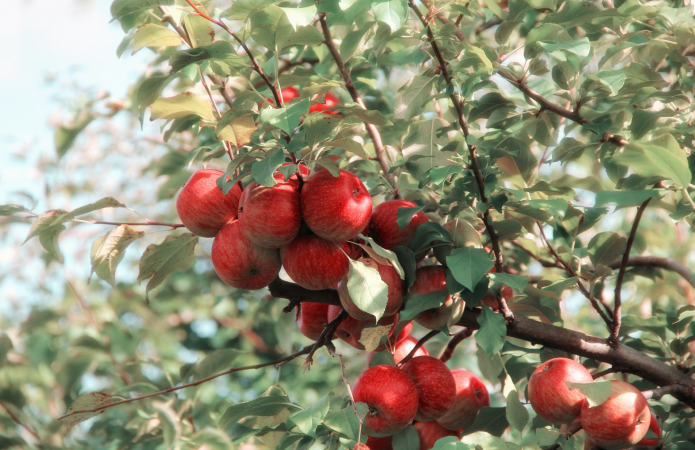 A Hawke’s Bay based horticulture employer, who breached labour laws in 2015, has again been penalised by the Employment Relations Authority (ERA), this time for breaches against migrant employees in the Bay of Plenty.

Gautam Rajan Kapur has been ordered by the ERA to pay more than $25,000 for employment breaches committed against four migrant workers. In 2015, the ERA penalised three Hawke’s Bay businesses, associated to Mr Kapur, $22,500 for failure to provide employment records to the Labour Inspector.

Last year, the Labour Inspectorate took action against Mr Kapur after receiving a complaint from four Singaporean women hired by Mr Kapur for pruning work while they were visiting the Bay of Plenty on a working holiday.

The women worked for five days on a kiwifruit orchard in Pukehina operated by Joba Orchard Limited, but were never paid for their work.

"The employees were young and vulnerable. It was their first time in New Zealand, and Mr Kapur’s actions not only undermined the worker’s rights, but also New Zealand’s international reputation," says Labour Inspectorate Regional Manager, Natalie Gardiner.

Furthermore, Mr Kapur had set up a sham business, Sunrise Hort Limited, in another person’s name to try and avoid personal responsibility for the exploitation.

"When approached by the Labour Inspector, Mr Kapur claimed that he was merely an employee at Sunrise Hort, and not responsible for the breaches. Evidence provided by the employees, who had since returned to Singapore, proved this was not the case," says Mrs Gardiner.

The ERA found Mr Kapur personally responsible for the breaches and ordered him to pay $18,000 in penalties ($12,000 of which will go to the workers) and $5,451 in costs incurred by the Labour Inspectorate during the investigation.

Mr Kapur has also been ordered by the ERA to pay $2,143 to the four workers in outstanding wages and holiday pay.

"Individuals cannot hide behind company names to get away with exploitation, nor can they blatantly lie about an employment relationship, as was the case with Mr Kapur.

"In the past year, the Inspectorate took 20 cases to the ERA or the Employment Court seeking personal liability against directors responsible for employment law breaches. This is a significant increase on previous years."

Mr Kapur was well known in the Bay of Plenty and associated with at least 16 horticulture companies. He has previously been investigated by government authorities and banned from managing companies.

"While the kiwifruit industry has checks in place, more should be done by the industry to make sure this type of behaviour is detected and eradicated if they are to protect workers, their brand and New Zealand’s reputation here and overseas. This should include businesses such as Joba Orchard taking ownership of their supply chains and conducting due diligence to ensure their contractors are compliant with legislative requirements.

"The Labour Inspectorate has been discussing these issues with the kiwifruit industry bodies and urges them to continue their efforts to combat non-compliance with the labour laws from the top down," says Mrs Gardiner.

The ERA heard that Mr Mohinder Singh, the director of Joba Orchard, had never heard of Sunrise Hort Limited but was acquainted with Mr Kapur. Mr Kapur introduced him to Dinesh Sharma who was the director of Danish Horticulture Limited, whom Joba Orchard contracted for pruning work.

The ERA also heard that Mr Kapur and Mr Sharma coerced another vulnerable individual into setting up the sham Sunrise Hort business, to avoid legal responsibility for the exploited workers.