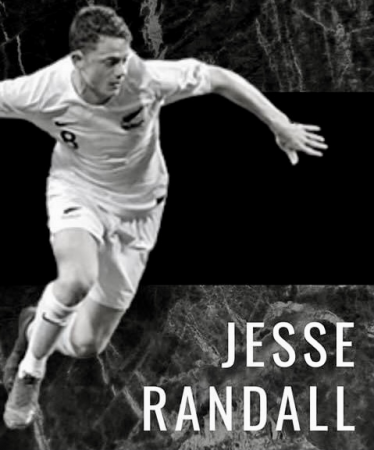 Massive improvement Hawke's Bay United and at the end of the day it was a cruel scoreline.

Yes the dejected Thirsty Whale Hawke's Bay United faces on the livestream after yesterday's 2-1 New Zealand Football Championship loss to Team Wellington at David Farrington Park in the capital told the story. The visitors were gutted after posting their second consecutive loss from as many rounds in the ISPS Handa Men's Premiership.

The fact they had improved on the previous week's 3-0 loss to the Hamilton Wanderers in Napier only offered a small form of consolation.

"We were disappointed. We put on a good performance and were the better side for long periods," player-coach Bill Robertson said.

"We had more chances than the opposition. We also had better chances but were at the wrong end of the scoreline. While their goals were clinical for a lot of the periods we were the better team, were extremely unlucky not to come away with something and not to win it," defender Robertson explained.

He refused to single out individuals and pointed out the entire squad performed well as a collective. The livestream commentators were impressed with the workrate from striker Gavin Hoy.

After a scoreless first half Hawke's Bay United opened the scoring when forward Jesse Randall was sharp enough to follow up his penalty kick and capitalise on the rebound.

Substitute Joao Moreira scored the winning goal with a scorcher with less than a minute of regulation time remaining on the clock.

Robertson admitted Team Wellington were able to release a couple of quality players off the bench.

Defender Scott Midgley was prominent for the hosts.

Hawke's Bay United have another away assignment against Auckland City next Sunday.