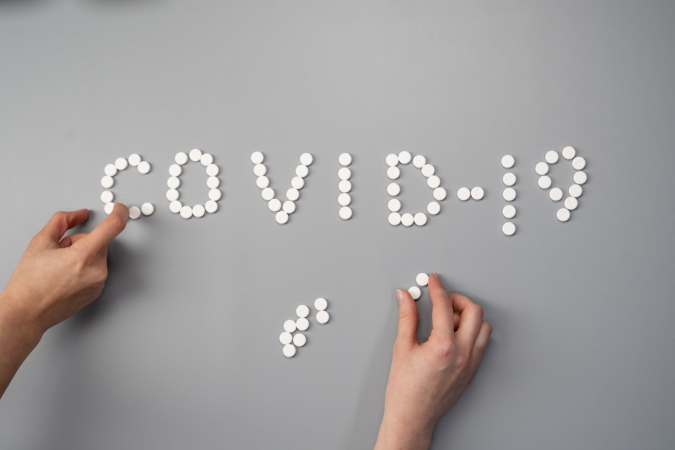 Border worker among six new cases of COVID-19 in quarantine

A border worker already in quarantine for the past two weeks is among six new cases of COVID-19 reported in New Zealand today.

Five of these new cases are recent returnees in managed isolation, the Ministry of Health announced.

Of these recent returnees, two people arrived from Qatar on November 17 and returned a positive result to routine day three testing.

They are being transferred to an Auckland quarantine facility today.

One person arrived from Germany via Qatar and Australia on November 10 and returned a positive result following a series of previous tests returning inconclusive results.

The person has now been transferred to quarantine at an Auckland facility.

Two people arrived from the United States on November 14.

They have now returned a positive test and are now in quarantine in Christchurch.

An MoH spokesman said they are also reporting a positive case in a close contact of one of the existing positive cases (case B) in the November quarantine cluster.

This person was self-isolating at home from November 7, and chose to transfer to managed isolation on November 11. T

hey had a negative day five test and are now confirmed as a case today after returning a positive test at around day 12.

They remain in the managed isolation facility in Wellington. All close contacts of case F have been followed up, tested and returned negative results

There are four additional recovered cases, meaning there are 42 active cases of COVID-19 in New Zealand.

The total number of confirmed cases is now 1,663.

Yesterday laboratories processed 7014 tests for COVID-19, bringing the total number of tests completed to date to 1,224,397.

"This level of testing as well as the prompt identification, tracing, testing and isolation of close contacts provides reassurance that this cluster is contained at this stage," MoH said in a statement.

The Ministry continues to encourage anyone who visited a location of interest during the relevant time period for the November cluster to get tested – to ensure we can quickly identify anyone who may have been infected.

"As part of this enhanced surveillance we are continuing to have two pop up testing facilities in central and east Auckland. Both locations are walk-in and don’t require a pre-booked appointment.

"We have the best chance of staying ahead of COVID-19 if everyone who becomes unwell with cold or flu like symptoms stays at home and seeks a test quickly, and all New Zealanders are keeping track of where they’ve been and who they’ve seen."

Results of genome sequencing for case F are expected Monday.