Hawkes Bay App | Flu-like illness circulating in the Bay: what you need to know 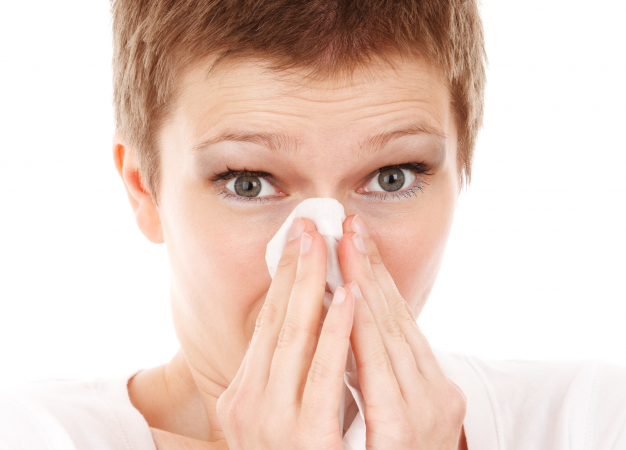 Flu-like illness circulating in the Bay: what you need to know

The Hawke’s Bay District Health Board has confirmed an influenza-like illness is circulating in the region, primarily amongst seasonal fruit picking workers.

The DHB’s Medical Officer of Health, Nick Jones, says close to 80 seasonal workers from the Pacific had experienced flu-like illness. One was hospitalised and has since been discharged.

Two cases have been confirmed as having H1N1, which was a flu strain that had been circulating since 2009.

The DHB says it’s closely managing the situation and working with Hastings Health Centre and other primary care organisations to monitor if the infection becomes more widespread.

Dr Jones says people in the wider community need to be aware that flu is circulating in the community so they can take precautions such as regular hand-washing and staying home if they became ill.

If anyone experiences flu-like symptoms such as fever, aches and pains they should stay home and if their symptoms progress and worsen they should call their GP or Healthline.

If it was an emergency they should call 111.

Influenza is highly contagious and people with flu can spread it to others up to two metres away.

If you feel unwell you can help reduce the spread of the virus by: