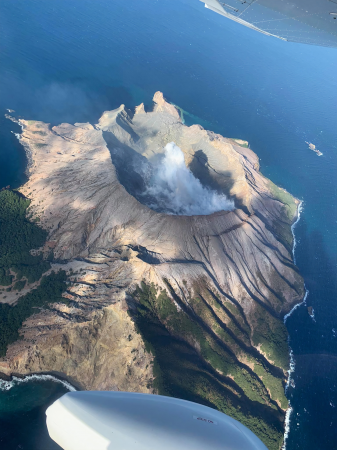 The view from above of Whakaari/White Island. Photo / Supplied.

A Hawke’s Bay funeral director has paid his respects to the victims of the Whakaari/White Island tragedy in a touching tribute.

The December 9 eruption killed 21 people from four countries, including New Zealand tour guide Hayden Marshall-Inman and teenage Australian tourist Winona Langford whose bodies have still have not been found.

Dozens more suffered life-changing injuries, many spending months in hospital and needing surgery and skin grafts for their horrific burns.

Shaw saw the eruption and immediately offered the response team the use of his equipment to help with the recovery.

Longley Jr said, as a funeral director, he “really wants to be able to honour a person’s life after they have passed”.

“When reports started coming back that 21 people had died including two who were never found, a part of me wanted to do something to honour them, and knowing that very few people have been back to the Island, I thought this could be something special as a tribute from me.”

“As we got closer to the island, we both started to get more and more quiet. After circling in the aircraft we realised we had not said a word to each other in over 10 minutes.

“We felt a great sense of sadness. But in our hearts, we both felt releasing a rose was a nice way to pay tribute and honour those now in memory.” 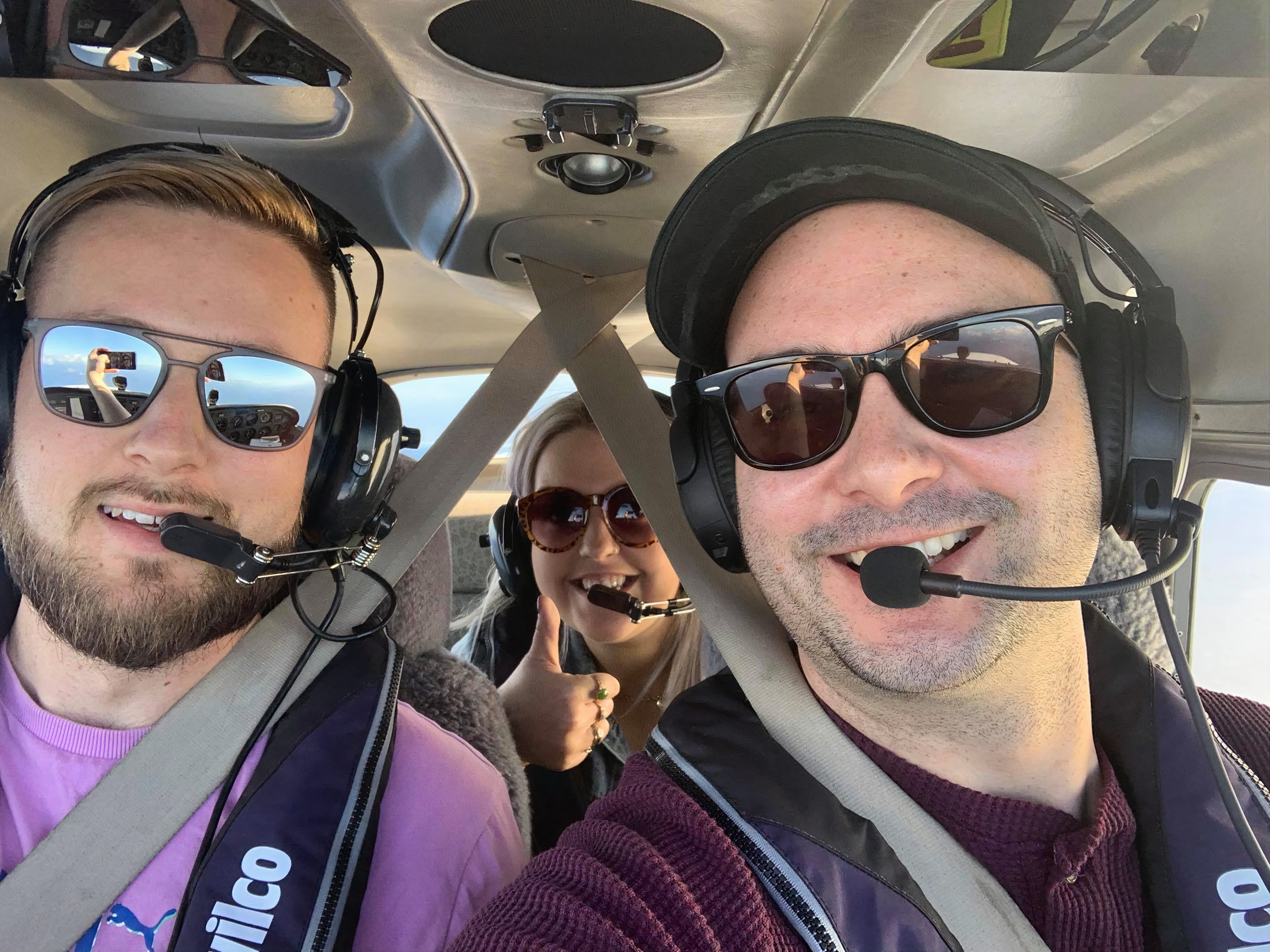 Longley Jr was a qualified flight instructor before he became a funeral director and still holds a commercial pilot licence.

“I was planning to visit another funeral director in Whakatane, Bradley Shaw, and with the beautiful weather we had, I decide to fly up there instead of driving and that’ when I knew that this would be an ideal opportunity to visit the island.”

He said he “empathises” with how the families impacted must be feeling.

“I think any tragic death in NZ impacts us all in some way. We can so easily imagine ourselves in those situations. So to visit those places, those memorial sites where loss has occurred, is now considered a really special thing to do.”

He hopes “in some small way”, his gesture brings comfort to those who are “very much still mourning”.

“For the two people that haven’t been recovered, Whakaari/White Island is now their resting place, and that is worthy of my honour.”