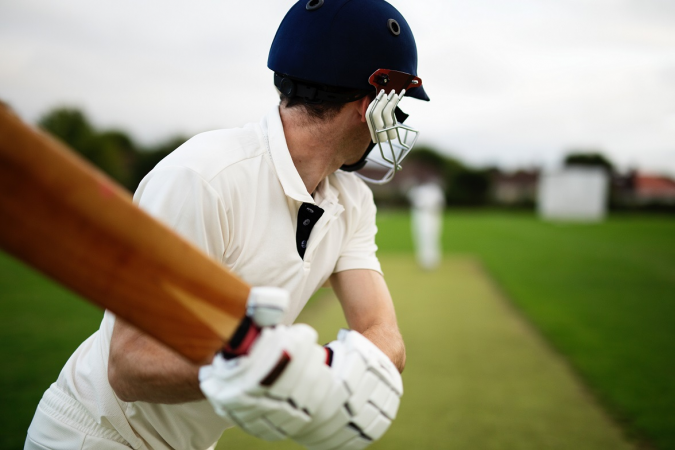 Nelson's latest Hawke Cup reign has been restricted to just one match after Zone 2 challenger Hawke's Bay was successful in their mission at Saxton Oval, Stoke this afternoon.

Hawke's Bay had set up their innings victory with a massive first innings tally of 524 for six declared –a first innings lead enough to claim the Cup, but an outright victory making the champagne taste even sweeter.

While all too late for Nelson to hold onto the prized piece of silverware, a big second-innings performance was required to salvage their pride. The hosts delivered, with Josh Clarkson posting his 150- off 111 balls (6x4, 10x6) on the final afternoon, following on.

Nelson had just nudged into the overall lead when Clarkson lost partner Paddy Howes at 378 for six, however, and 378 for six quickly became 401 for seven with the loss of Clarkson himself, bowled by Ben Stoyanoff on 164 for the addition of one further six and boundary from the big allrounder.

Hawke's Bay wrapped up the Nelson second innings for 404 inside 75 overs, then chased down the paltry 28 runs required for an outright win without losing a wicket.

Regardless, the massive first innings advantage had sealed the next destination of the Hawke Cup. It will be heading back to Nelson Park in Napier, headquarters of the Hawke's Bay Cricket Association, the city in which it will go on the line for one final time this season, against Zone 1 challenger Hamilton starting on Friday March 15 (venue tbc).