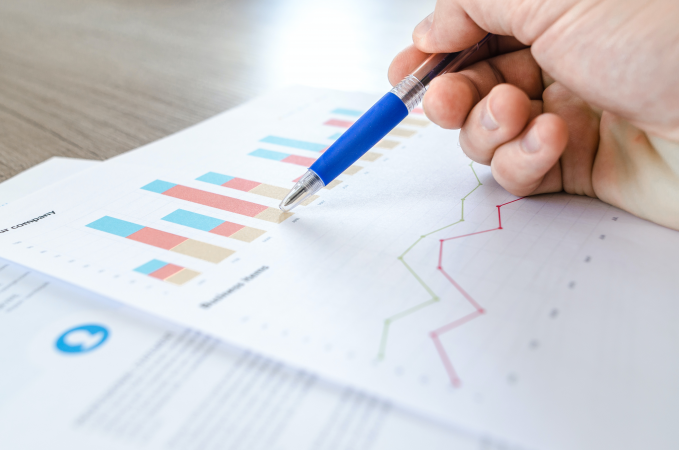 The big winner of election night in Hawke’s Bay was Labour’s Tukituki candidate Anna Lorck, who based on preliminary votes, beat her National rival Lawrence Yule by a slim majority of 772 votes.

The four Hawke’s Bay seats mirrored the rest of the country with four Labour candidates winning and the party picking up the Party vote in the local electorates.

Based on National’s poor performance last night, Yule does not even make it into Parliament on the list on these results. It was third time lucky for Lorck, who was beaten by Yule last time and by former MP Craig Foss in 2014. With Labour riding high in the polls, Lorck, who took a gamble of not going on the Labour list this time, seemed confident of victory.

Chris Perley of the Greens, who had been standing to attract party votes, was a distant third with 1409 votes. His party picked up 1827 of the party vote in the electorate.

Stuart Nash has retained his Napier seat, beating rising National star Katie Nimon by 4,525 votes with all preliminary votes counted. Nash looks set to continue as a Cabinet Minister as a result of his party crushing National to become the next government.

Interestingly, the Green Party candidate James Crow came third with 1518 votes, despite only being after the party vote. The Greens received 2040 votes in Napier. Crow beat New Conservative Party candidate Deborah Burnside, who clearly would have been
expecting to get more votes than the 913 she received.

Meka Whaitiri has retained her Ikaroa-Rawhiti seat by beating her Maori Party rival Heather Te Au-Skipworth by 5,052 votes. Whaitiri’s long standing and hard work as an MP in a big electorate proved pivotal in her victory. However, the Maori electorate also produced another MP with the Green Party candidate Dr Elizabeth KereKere making it into Parliament based on her list placing.

In the Wairarapa electorate, which covers large sections of Central Hawke’s Bay, Labour List MP Kieran McAnulty storned to victory over National newcomer Mike Butterick. He gets into Parliament with a majority of 5,411 votes and could very well be awarded with some sort of Cabinet position.

New Zealand First stalwart Ron Mark was a distant third with 2884 and needs to start looking for a new job.

The Hawke’s Bay electorate results with 100 per cent of the preliminary votes counted are: