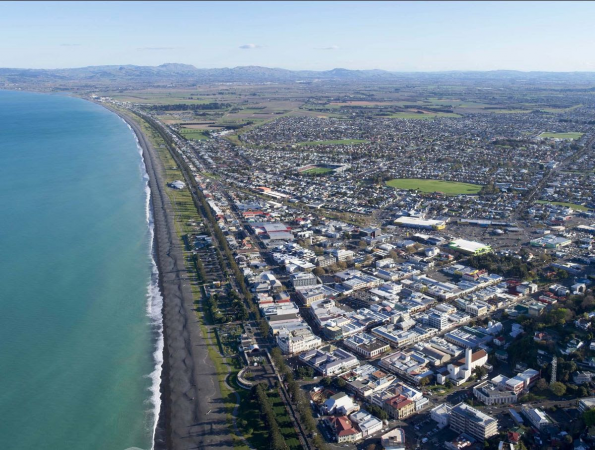 Hawke's Bay's wall of red The Labour Party will have a wall of red on the Hawke’s Bay coast with Stuart Nash, Anna Lorck, Meka Whaitiri and Kieren McAnulty all securing victories in their electorates.

The big winner of the evening is Lorck, who on her third attempt, has upset the incumbent Lawrence Yule by a slim margin of 772 votes. Lorck took a gamble of not going on the Labour list – a strategy that has paid off. Yule will probably still get into Parliament on the list, but he will be disappointed.

Meka Whaitiri will almost certainly be the Ikaroa-Rawhiti MP once again with just under 100 per cent of the vote counted.

Wairarapa, Labour List MP Kieran McAnulty has justified his hard work in the last parliamentary session by storming to victory over National newcomer Mike Butterick. He gets into Parliament with a majority of 5,411 votes. New Zealand First stalwart Ron Mark was a distant third with 2884 and needs to start looking for a new job.