A kiwi named Matariki in recognition of Māori New Year has become the 300th chick to be returned to Kaweka Forest Park.

In total, four kiwis were released on Saturday by the Environment, Conservation and Outdoor Education Trust (ECOED) from the predator-free Opouahi Kiwi Creche.

The kiwis, one male and three female, were blessed and named by representatives from Maungaharuru-Tangitū, Mana Ahuriri, Ngāti Hineuru and Department of Conservation (DOC).

The male was named Matariki and the females were named Hine Reti, Pataka and Kotahitanga. 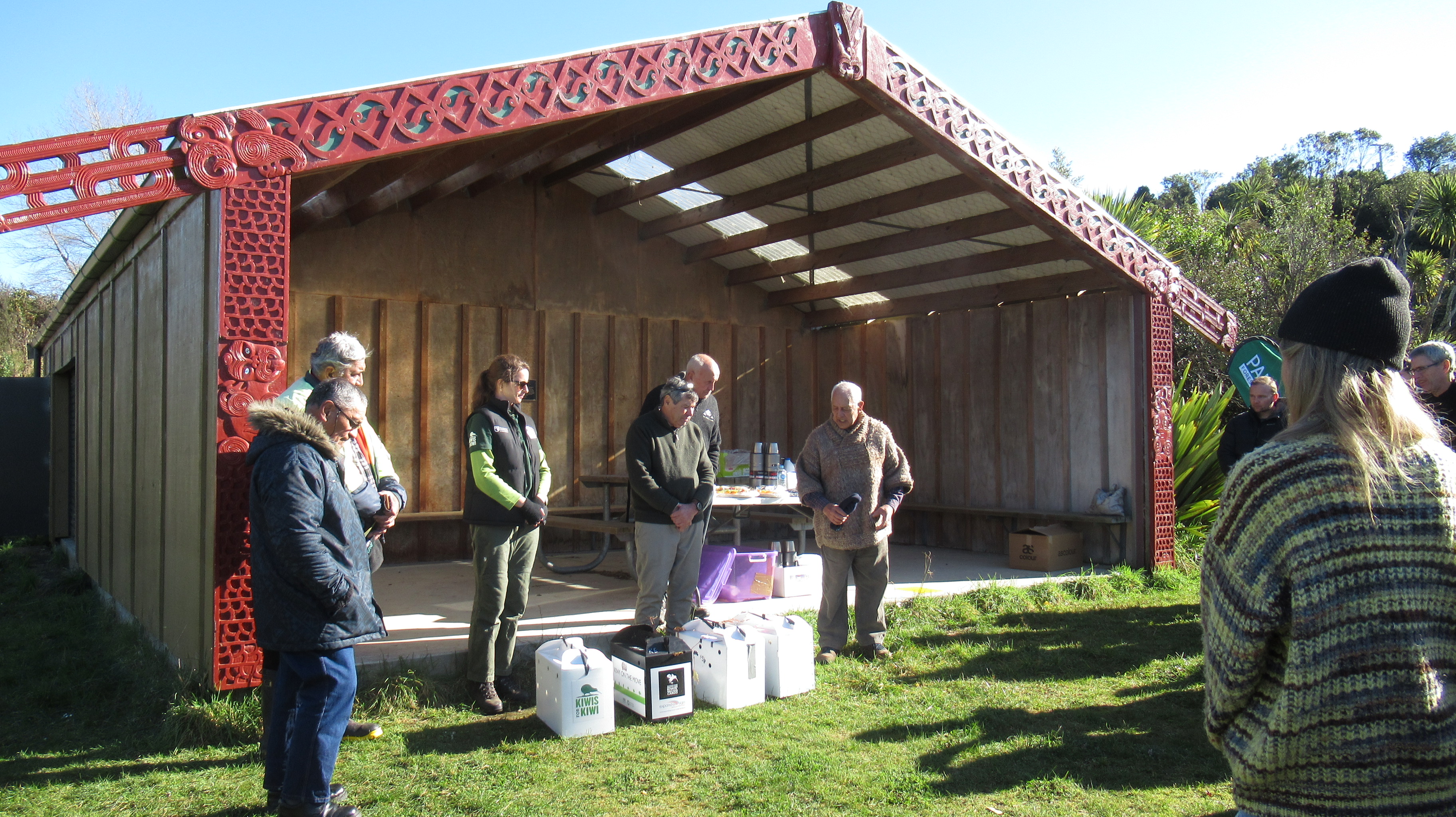 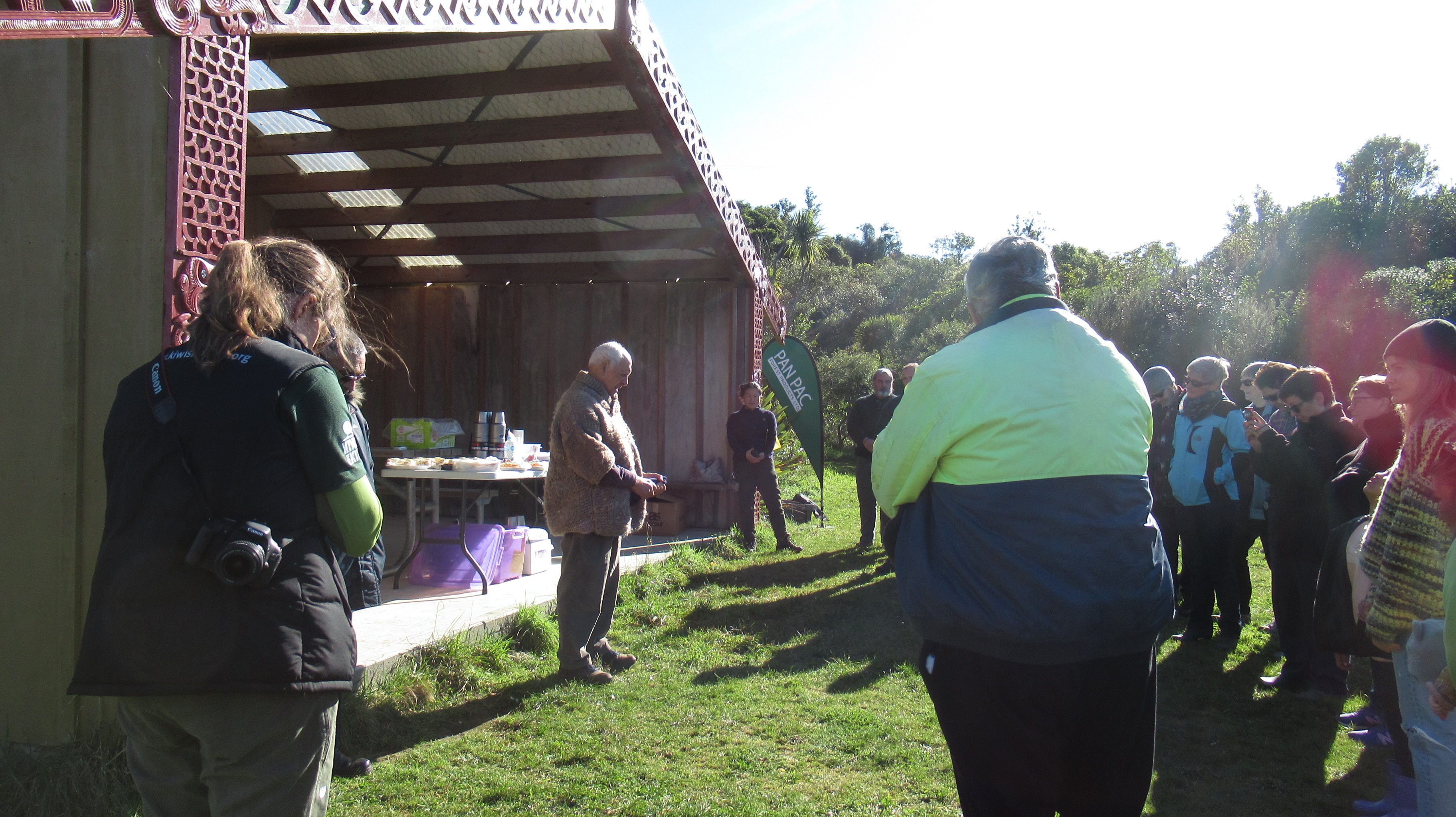 Each year, 15-25 young chicks are removed from nests in Kaweka Forest Park by ECOED and raised at the predator-free Kiwi Creche for 4-6 months until they are big enough to defend themselves against predators. They are then returned to Kaweka Forest Park.

All predator trapping and kiwi management work is done by dedicated and skilled volunteers. It is the largest community-led kiwi recovery project of its kind in the country, with annual volunteer contribution exceeding 5,000 hours.

ECOED General Manager Kahori Nakagawa says “I take my hat off to all our dedicated volunteers who tirelessly spend their days saving our national icon in challenging terrains and weather. They could be out at dawn and often put in ridiculously long hours in the bush to complete their tasks. It is certainly not for everyone. ECOED is so lucky to have the support of these amazing people. They are the driving forces and each one of them are absolute gems. This milestone is the sheer product of their sweat and blood.”

ECOED currently monitors 20 kiwi in Kaweka to ensure the timely removal of chicks. Last year’s Kiwi Call Count Survey in Kaweka reported a more than 600% increase in the number of calls heard compared to 1984, says Kahori.

“Kaweka kiwi numbers are increasing, although they do get the occasional hammering from predation and still require human intervention for a while yet.”

Pan Pac Forest Products has been the main sponsor of the Kiwi Creche since 2008 and was awarded ‘Community corporate sponsor of the Year’ at the Kiwi Awards last year. The company funds operational expenses and the maintenance of the 3.3km pest-proof fence that encloses the Kiwi Creche. Pan Pac Managing Director Tony Clifford says ECOED and its volunteers have achieved remarkable results over the past 12 years. “It is inspiring to see what can happen when businesses and communities work together to protect and enhance our environment.”

DOC Biodiversity Ranger Kelly Eaton says “Restoring the Hawke’s Bay kiwi population is a long and difficult journey. It has taken the support of many individuals and organisations to reach this goal, their dedication is truly inspirational and we can’t thank them enough”. 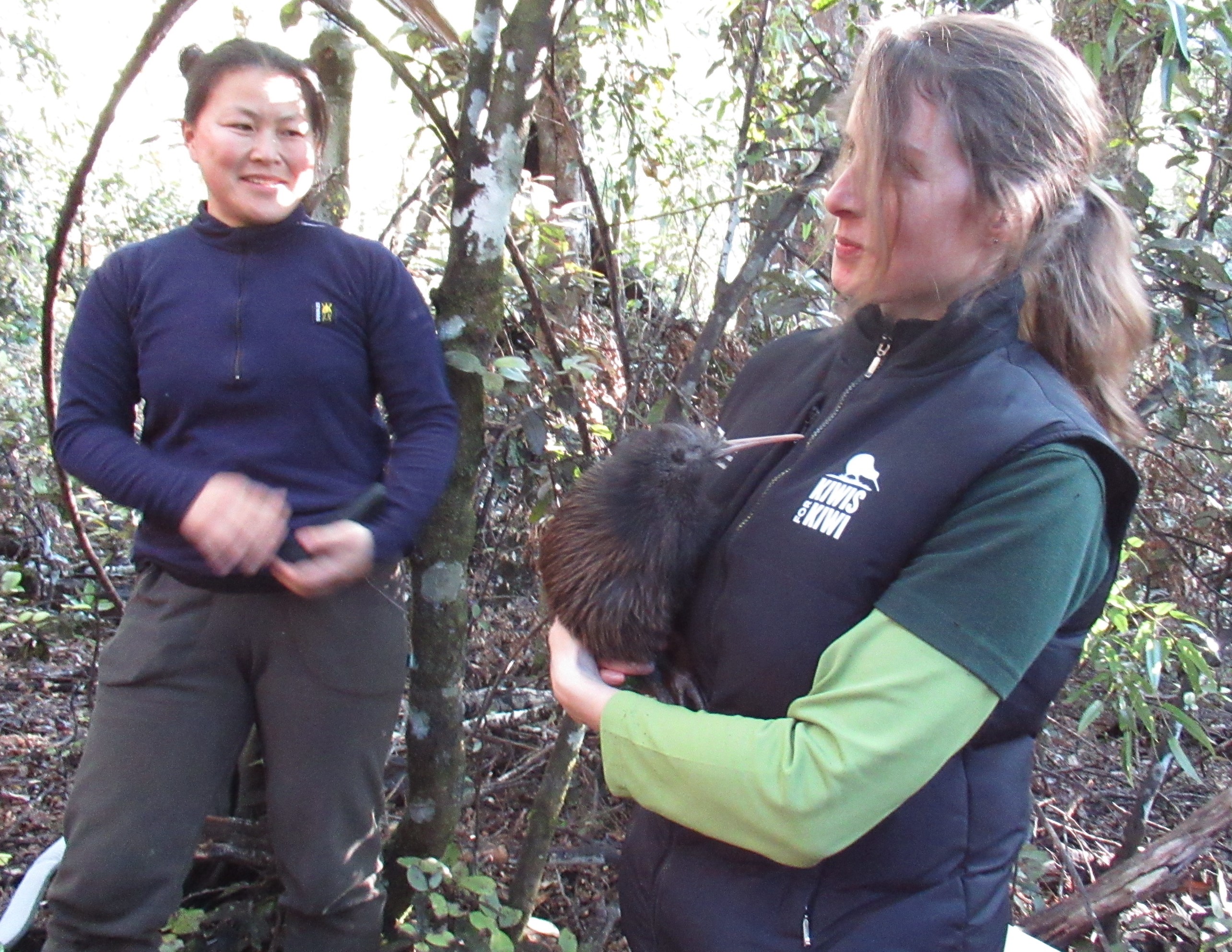 Kiwis for kiwi coordinator for eastern brown kiwi Tamsin Ward-Smith says “A huge thanks from Kiwis for kiwi to all involved in reaching the 300th milestone, but especially to those of you who have trudged the hills year after year. It is a credit to you all. It is due to your hard mahi, your passion and perseverance that there are still kiwi left in the Kaweka now. Thank you for ensuring that this precious population thrives”.