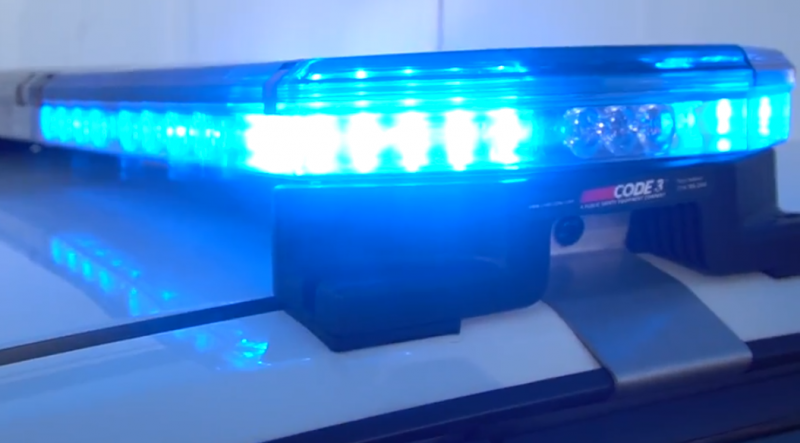 A 39 year-old man has died from a 'medical event' following a police pursuit in Flaxmere late Saturday night.

The incident occured around 11.35pm yesterday when a vehicle failed to stop for Police on Henderson Road, Flaxmere.

A pursuit was initiated and the vehicle came to a stop a short time later on Swansea Road.

The driver then exited the vehicle.

Police have stated that the man then 'assaulted an officer before fleeing on foot.'

"A Taser was deployed twice early in the incident, about the time the officer was assaulted. It does not appear to have made contact on either occasion."

The officer involved sustained minor injuries as a result.

The foot chase ended when the driver was located at a property on Canaervon Drive.

At this point the driver suffered what appears to have been a medical event.

Police administered first aid and called an ambulance, however the man died at the scene.

“Our thoughts are with the man’s family and friends at this extremely difficult time and we will ensure support is available to them."

The Independent Police Conduct Authority (IPCA) has been notified and an internal investigation will consider police policies and procedures.