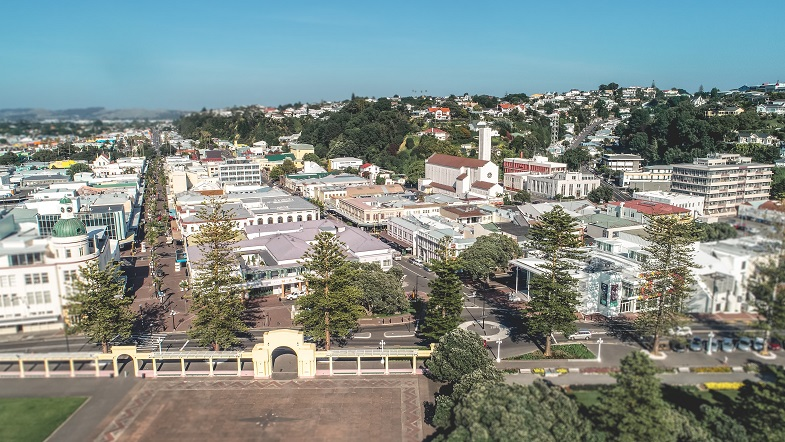 Napier City Council is considering signing a Memorandum of Understanding with central Government in order to access $12.51 million of funding for Three Waters work.

Napier’s share is $12.51 million, dependent on signing a Memorandum of Understanding (MOU) with Government by 31 August.

- Approve entering into the MOU and associated Funding Agreement and Delivery Plan for the first stage of the Three Waters Services Reform Programme.

- Note the Reform Programme is part of the Government’s programme to reform current water service delivery, into larger scale providers, to realise significant economic, public health, environmental, and other benefits over the medium to long term, and that signing this MOU does not create any obligation upon Council with regard to future steps of this reform programme.

- Note that details on the allocation of the funding will come back to Council as a separate paper, as details of the actual funding are only provided on the signing of the MOU.

- Delegate signing of the MOU to the Chief Executive.

The recommendations will be considered by the Māori committee next Friday, before going to the full Council meeting on 27 August for a final decision.

Speaking to the recommendation, Mayor Kirsten Wise noted the region’s councils had been discussing what their three waters service delivery model might look like for approximately 18 months and were already meeting many of the requirements outlined in the MOU.

“It’s very important to reiterate what has been said already, that accepting this funding doesn’t commit us to moving to a regional model. I have also received personal assurances from Minister Nanaia Mahuta and the Prime Minister, while they were here to announce this funding, that the regional delivery model wouldn’t affect our ability to move to a chlorine-free network,” she
said.

The Reform Programme is part of the Government’s plan to reform current water service delivery to realise significant economic, public health, environmental, and other benefits over the medium to long term.

The MOU requires a Delivery Plan to show how the funding will be applied to operating or capital expenditure on three waters service delivery.

The mix would be determined by Council, to support economic recovery through job creation, and maintaining, increasing and/or accelerating investment in core water infrastructure renewals and maintenance.

It would also include a summary of projects, relevant milestones, costs, location of physical works, number of people employed, reporting milestones and an assessment of how it supported the MOU’s reform objectives.