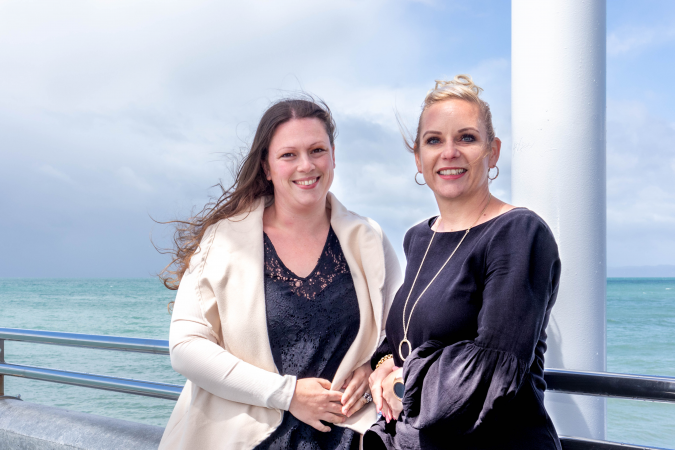 Third term councillor Annette Brosnan has been announced by Mayor Elect Kirsten Wise as her selection for Deputy Mayor of Napier.

Councillor Brosnan was first elected to Napier City Council with Ms Wise in 2013.

Having successfully worked together as councillors over the past two terms, the mother of two and Onekawa-Tamatea ward councillor says she is thrilled and humbled to be invited to take on this role.

“I’m looking forward to working alongside Kirsten and our new team to deliver on our community vision.”

The role of Deputy Mayor will be ratified at the triennial meeting, the first for the new council, on November 4 at Mission Estate.

“Annette and I have worked together closely on key issues such as the restoration of our War Memorial and prioritising water in our Annual Plan, therefore she is a natural choice as my Deputy Mayor,” says Ms Wise.

The other preferred committee chairs are as follows: Maxine Boag, Graeme Taylor and Keith Price. The names of the committees are yet to be finalised.

These positions are expected to be confirmed at the next available meeting next month.

The new Council has a diverse range of skills, knowledge and experience, says Ms Wise.

“We have many projects to look forward to and work through, from the big, such as the District Plan Review, to the small, including community events. I am very excited to be leading what I expect to be a thoughtful and productive team over the next three years.”