Te Hīkoi a Rūaumoko – Rūaumoko’s Walk is a bilingual picture book that tells children what to do to keep safe in an earthquake and a later tsunami threat.

It was created in 2014 by a Hawke’s Bay rōpū and based on Ngāti Kahungunu legends and language. The printed book won an excellence award from Te Taura Whiri i te Reo Māori (Māori Language Commission) and was further developed into a digital book in 2018. 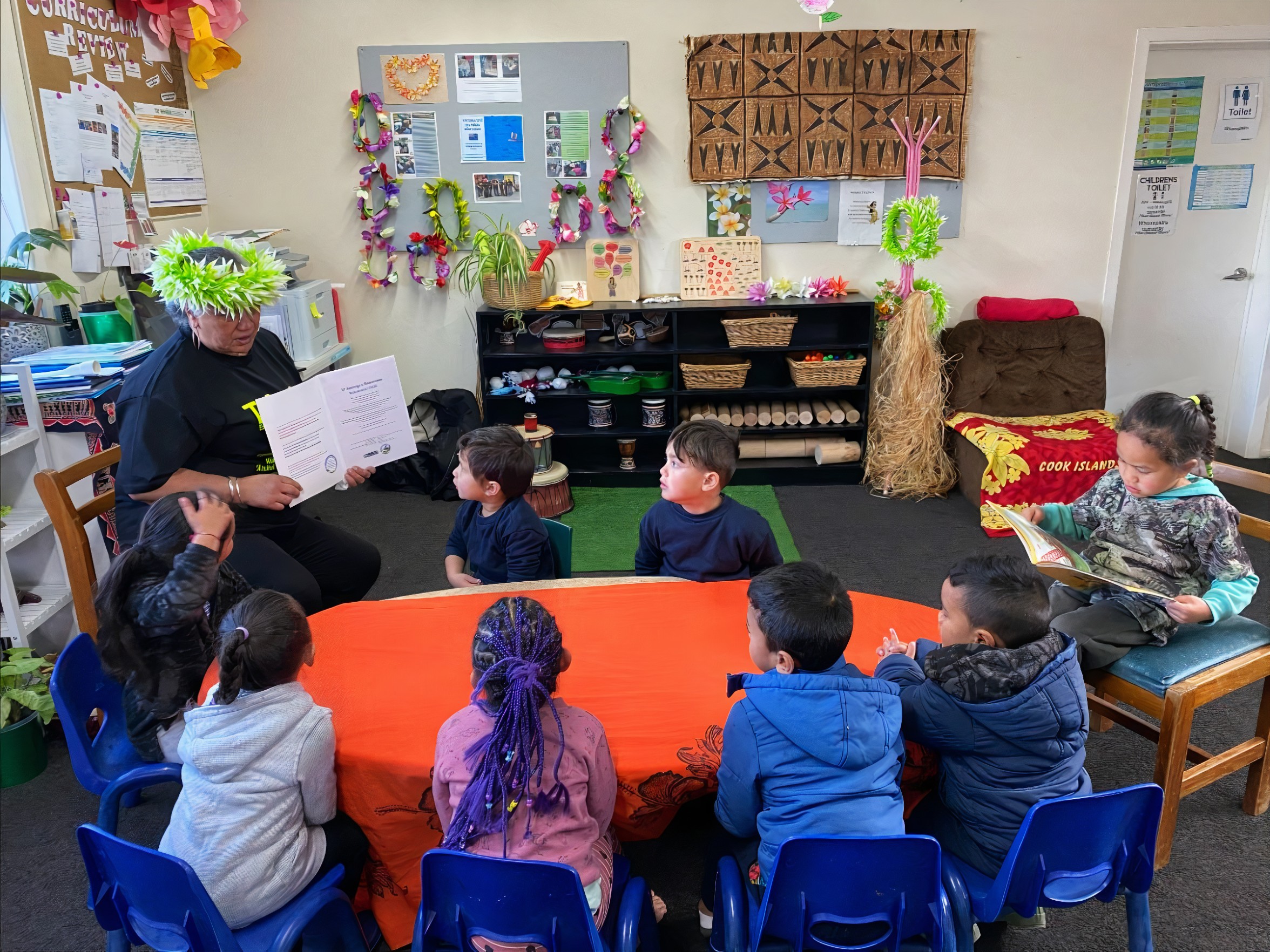 HBCDEM Community Engagement Team Leader Jae Whelan says translating the book from a mātauranga Māori perspective into other language versions enables the wider community to understand the key messages and develop their resilience to earthquake and tsunami risk.

“Since Rūaumoko’s Walk was first developed, it has been widely distributed to schools, libraries and families throughout Aotearoa New Zealand.

“These new translations build on this success by supporting tsunami and earthquake preparedness in our diverse communities and empowering young children and their families to understand the right actions to take.

“There are many Pacific and ethnic communities around New Zealand living and working in tsunami zones, and ensuring they understand and have a plan to respond to this hazard could be life-saving for them and enable a better outcome for everyone."

This latest evolution of Rūaumoko’s Walk is a result of The National Emergency Management Agency (NEMA) investing $50,000 to translate the story into other languages, following a successful funding application by HBCDEM.

Project manager and graphic designer Kristi Drain of Flip Design has been involved with Rūaumoko’s Walk from its inception and says it’s been the culmination of a collaborative effort.

“This has been an awesome project and it’s been so interesting to see how this resource has evolved and developed throughout the years. This time, it’s been particularly great to connect with so many people in Hawke’s Bay’s diverse communities who have worked on bringing these new versions of the book to life,” Kristi Drain said. 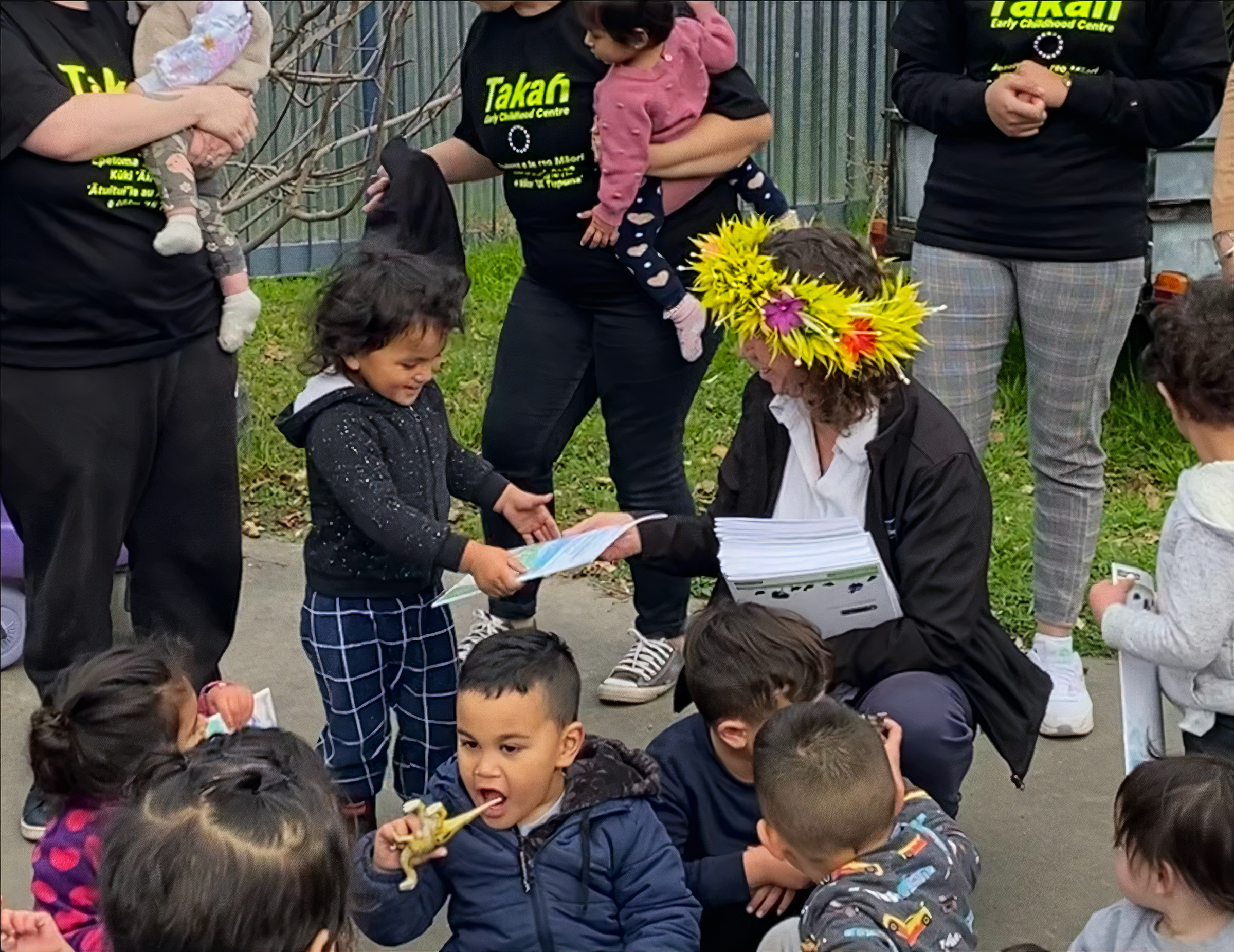 The Cook Islands Māori version of the book was translated by Kimi Joel and Mii Tamatoa, and edited by Berry Rangi.

“This was a real team effort and I’m pleased with what we’ve achieved. To have this resource, in our own language, is going to be a real asset for our Cook Islands communities and families. It’s also wonderful that we were able to launch this during Cook Islands Language Week,” Berry Rangi said.

HBCDEM will be working with Pacific and ethnic communities in Hawke’s Bay and Civil Defence groups around the country to coordinate distribution of the new translated versions.

All versions of Te Hīkoi a Rūaumoko – Rūaumoko’s Walk can be viewed and downloaded online at: https://www.hbemergency.govt.nz/get-ready/get-education-ready/