New speed limits on about 70 roads around the district will come into effect on March 1, following changes made as a result of Hastings District Council’s speed limit review last year.

The review came about due to requests from the community, with the aim of improving road safety.

In some cases, there were proposals raise the speed limits, but most called for reductions.

The 72 new speed limits were confirmed by council in December, and updated signage on the roads where changes have been made are being installed from this week. 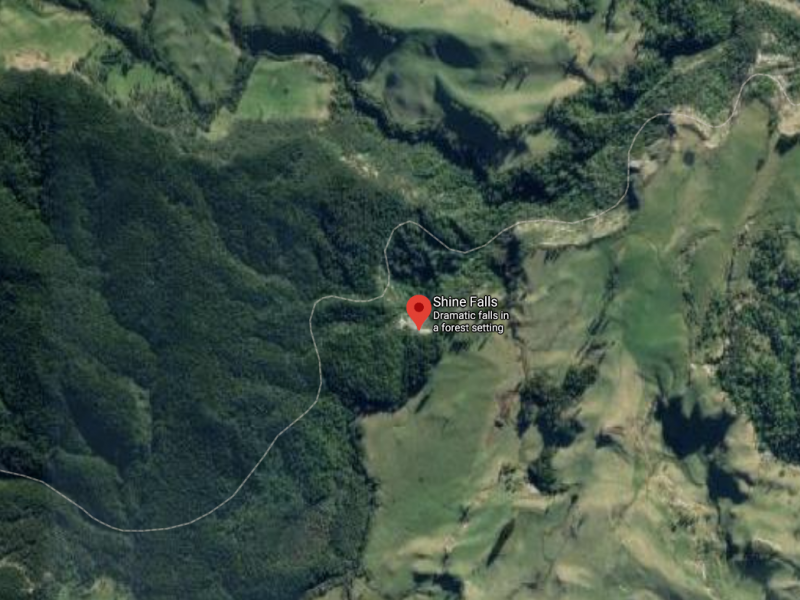