Napier City Council says approving the Terms of Reference for the Ahuriri Regional Park Joint Committee, signals a big step forward for climate resilience, and for co-governance of significant sites in Hawke’s Bay.

Ahuriri Regional Park will be a vital component in ensuring the health, well-being and protection of Te Whanganui-ā-Orotū (Ahuriri Estuary), which is considered a taonga by many in Hawke’s Bay.

The council says the joint committee is key to promoting the protection and enhancement of the estuary's environmental, economic, social, spiritual, historical and cultural values. 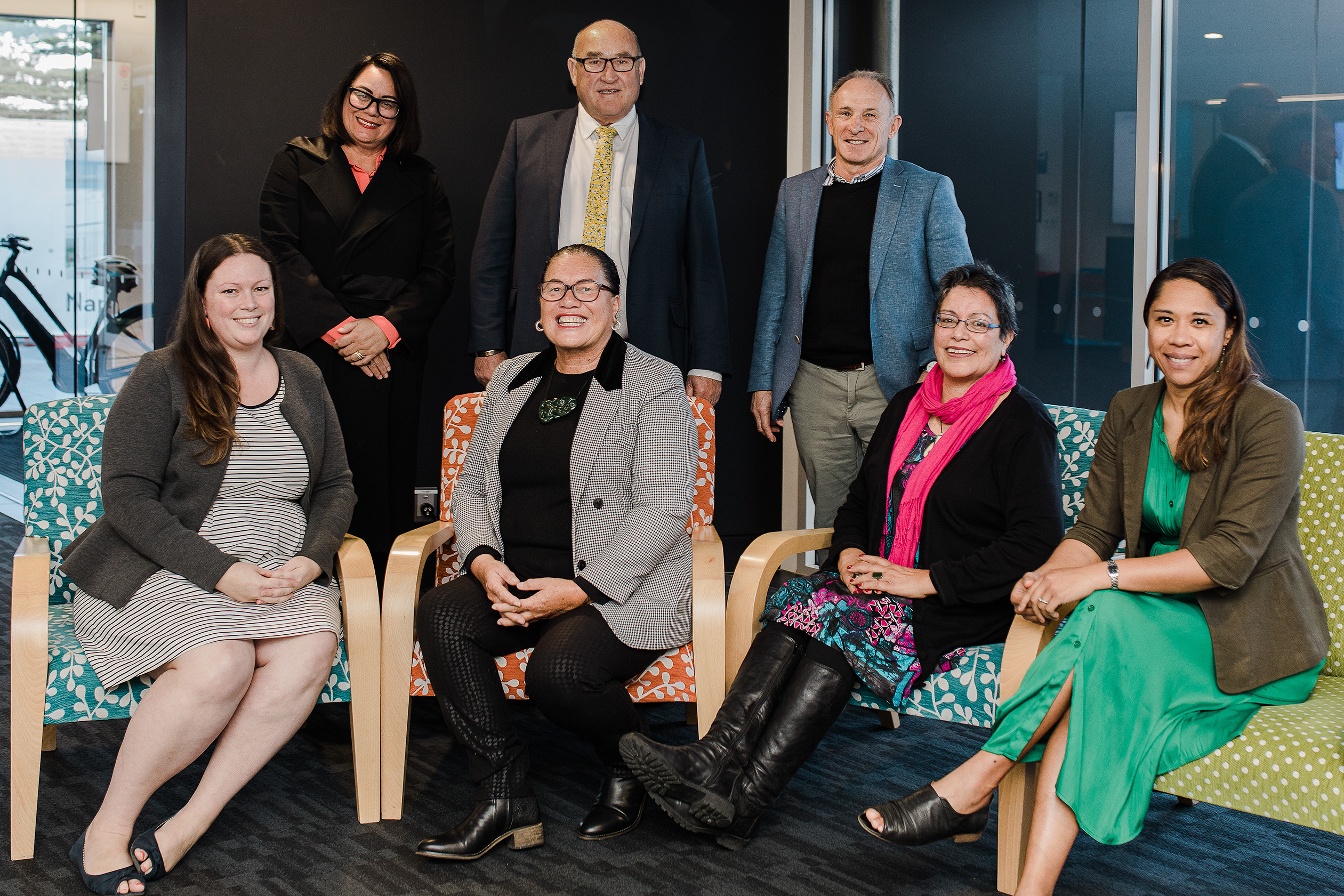 Deputy Mayor Annette Brosnan said: "in settling on a model for co-governance of the Park, a number of options were considered before deciding on a Joint Committee".

It will be comprised of two representatives from Napier City Council, two from Hawke’s Bay Regional Council and four from Mana Ahuriri Trust.

“An equal partnership means a commitment to work together, to address Ahuriri’s stormwater and environmental degradation issues in a collaborative and positive way. This may be a new approach but it is one that I am confident embodies the principals of partnership, participation and protection in Te Tiriti o Waitangi,” Brosnan said.

“Co-governance with HBRC and Mana Ahuriri Trust is a commitment to working together from the very outset and at all levels.”

Tania Eden, Chair of Mana Ahuriri Trust, and the Board said they are pleased to join Napier City Council and Hawke’s Bay Regional Council in this historic partnership to begin the restoration of the Ahuriri Regional Park and Te Muriwai o te Whanga.

"This is us putting our hands up to say 'our collective contribution now, will benefit our future generations to come’.”

Ahuriri Regional Park will be located at Lagoon Farm, which is managed by Napier City Council. It will be a platform for climate resilience and city sustainability, delivering flood mitigation, stormwater quality, biodiversity and estuarine habitat restoration as part of its key outcomes.

Mana Ahuriri Trust representatives are Tania Eden, Allana Hiha, Chad Tareha and Maree Brown. Napier City Council’s representatives to the Joint Committee are yet to be confirmed. Deputy Mayor Annette Brosnan and Councillors Keith Price and Hayley Browne have been involved during the project’s inception stages. Similarly, Hawke’s Bay Regional Council’s representatives are yet to be confirmed but Councillors Hinewai Ormsby, Neil Kirton and Martin Williams have been involved with the project during its inception.

The Joint Committee will provide a vehicle for co-governance of the project, to lead the project through community consultation and to make recommendations on the park’s development to each partner.