A long-standing Hawke's Bay transport company says they are "heartbroken" the Ministry of Education has chosen another company over theirs to take the region's students to and from school and are uncertain about their future.

Nimon and Sons, a family-owned company, has been taking Hawke's Bay's children to school for the past 116-years.

Instead, Wairarapa based bus company Tranzit, who lost out on their usual routes to internationally-owned company Go Bus, will begin operating these services in the region.

It is another blow for Nimon and Sons after they lost their public transport contract to Go Bus in 2008.

"This business has been who we are for my whole life and my dad's whole life and beyond that too and so the school work is what we've had that whole time. She said coming to terms with the loss in 2008 was a "little easier" as they had "something else" to fall back on.

"It’s hard to think that we won’t be part of that future past the end of this year".

“It was a competitive process, and unfortunately we didn’t make the cut. When there is a 60 per cent weighting on price, businesses our size find it hard to compete. The cost of operating has gone through the roof in the last few years."

“There were around 90 operators when the 2008 contracts were awarded, which has dwindled to somewhere over 60 during the contract term. From 2022, there will only be 18,” Nimon said.

As Tranzit doesn't have a sizeable establishment in Hawke's Bay, so will have to set up from scratch, she says it would be a waste for them to bypass Nimon and Sons "really good staff" that are going to need something from next year onwards.

"We would hate to see our staff be the ones that lose. Ultimately it should just be the family, not the staff because they've got the relationships with the kids and the schools and that's really important to maintain for everybody's sake."

Now, without the public transport or school transport contracts, Nimon and Sons are facing an uncertain future, especially given the lack of international tourism.

Nimon says it now leaves them with some "pretty hard decisions". "I would like to think we would never be silly enough to let it put us under, you know we would decide to have some conversations with other parties or do something different."

"We would hate to have our 116-year-old legacy just be put under but certainly we wouldn't be able to carry on as we are is the easiest thing to say."

She says it would be "too long" to wait for the urban contract to come up for renewal in three years, let alone the school contact in 12-years time.

Kim Shannon, Head of Education Infrastructure Service said their procurement approach was designed to deliver the best Public Value, rather than focusing solely on price.

"This means we took into account economic, cultural, environmental and social benefits. We looked for providers who could demonstrate outcomes such as driver wellbeing, vehicle age and environmental benefits while delivering a safe and efficient school bus service for students."

“Government procurement requirements mean that we have to regularly open our contracts up to competition to allow appropriately qualified suppliers an opportunity to bid for this work. The last time the school bus contracts were up for tender was in 2008 and it is only fair that all businesses are allowed the chance to bid."

Shannon said the procurement was not run to remedy issues with current suppliers as they do that through making sure providers meet the terms of their contract.

"Our process was fair and transparent, overseen by an independent Probity Auditor and reviewed, audited and assured by independent legal, procurement and transport experts.” 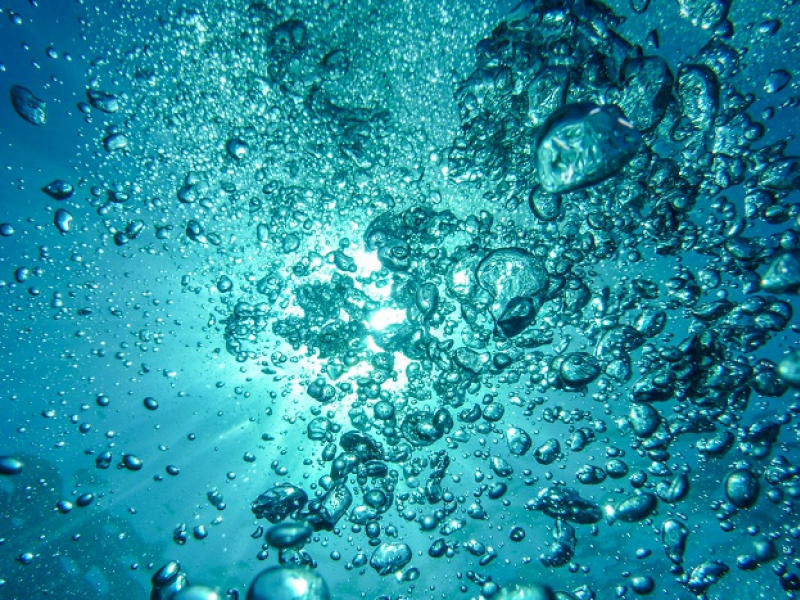