A Napier man at the centre of a large search has been found more than 24 hours after first going missing.

Hallam (also known as Josh) Kupa had not been seen since about 1.30am yesterday morning, and police had concerns for his safety and wellbeing.

Just after 11am this morning, a police spokeswoman said the 26-year-old man had been found and is safe.

"Police thank the public for their concern."

The spokeswoman said he is receiving some medical treatment. 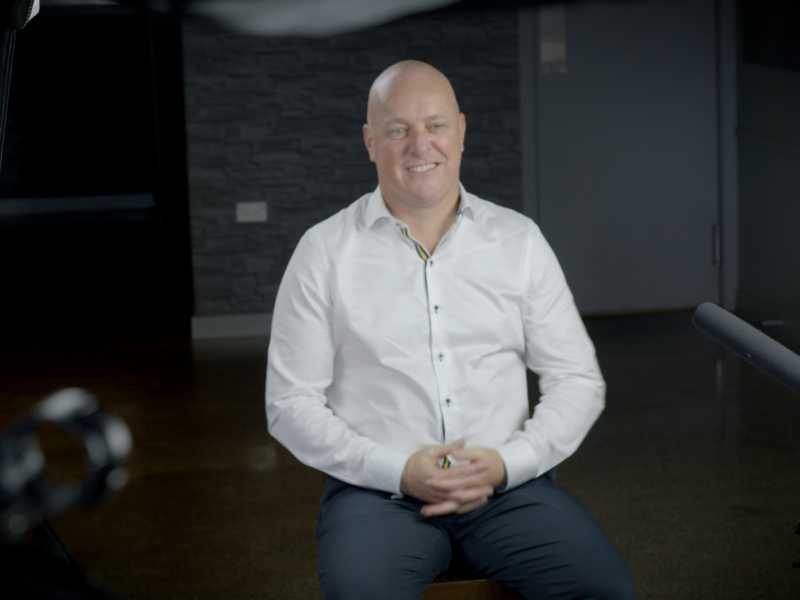