'Rally for a Cause' raises more than $5000 for Cranford Hospice

A tennis exhibition tournament held to raise much-needed funds for Cranford Hospice has added more than $5000 into the charity's coffers.

'Rally for a Cause', held in the wake of the cancellation of the Takapau Tennis Tournament, saw a series of exhibition double matches take place at the Hawke's Bay Lawn Tennis Club on Saturday.

Organiser and Greendale Tennis Club member Peter Wogan said people were very generous in their support of the tennis and the fundraiser.

"The event was fantastic and could not have gone better for the first one."

Hawke's Bay tennis coach and pro, Luke Donovan had organised one of NZ’s top tennis players, Rhett Purcell, whom he used to coach, to play with him in the tournament.

A racquet signed by Purcell's friend and World No.13 Cameron Norrie raised $1,010 in a Silent Auction. Wine from Craggy Range and Radburnd Cellars added another $850 to the fundraising pot.

But the two largest donations of $1000 each came from people who have personally been impacted by hospice services and was the "main reason they were so generous", Wogan said.

"With the cause being so close to many people’s hearts and the reputation the Cranford Hospice team has, it was an absolute pleasure to be able to help out.

"They do an amazing job here in Hawke’s Bay and hopefully, we have made a contribution to the hole left in their fundraising budget by the impact of Covid-19."

While they didn't have a fundraising target for the event, Wogan said he was "secretly hoping" to raise $1,500 for Cranford.

"So to raise more than $5000 is a fantastic result. And we already think it will be bigger and better next year."

He said one of the unexpected highlights of the event was the fundraiser for any of the crowd returning a serve from Reynolds and Purcell.

"There was a queue of kids and adults to take on the challenge. However, "not many serves made it back over the net".

The Men’s Final was "fantastic viewing" with a high standard of tennis played, Wogan said. Reynolds and Fall won the inaugural Rally for a Cause Cup.

Wogan thanked everyone that made the event possible.

"Gary Wise and his team from DropShot Café put in a huge effort with the food – which sold out.

"We also want to thank Krissy Nash and the HB Lawn Committee and their members for allowing us to use their facilities at short notice. And the biggest thank you to Rhett Purcell and Rob Reynolds for their time and talent to support the cause. And to Cameron Norrie for his donation of his racquet."

Cranford Hospice Chief Executive Officer Janice Byford-Jones said they are "incredibly grateful to everyone behind Rally For A Cause for running this phenomenal fundraiser".

"While our teams work tirelessly, 365 days of every year, it is amazing to start the New Year with this level of support. It’s a real morale boost every time members of our community get behind us like this. Ngā mihi nui Peter and your team." 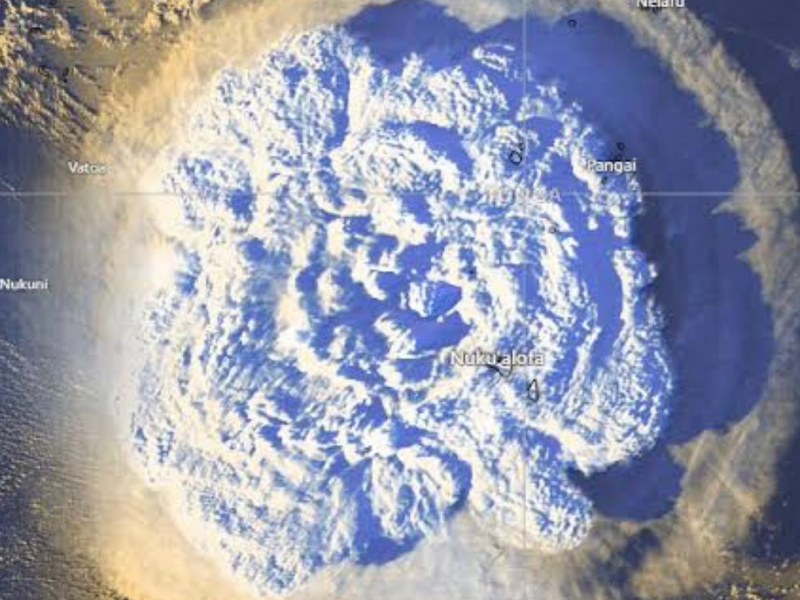