Selfless fundraising in support of Cam

Every day we are bombarded with bad news. It would seem humanity and the world we live in, has reached despairing levels.

Then an act of human kindness, an act of putting someone else first, reminds us that love and generosity is still burning bright, in what may seem, very challenging times.

Nancye, whose youngest daughter Caydence was diagnosed in July 2018 with CDKL5 a rare genetic disorder that is characterised by seizures very early in life, followed by significant neurological and physical difficulties, originally set out to raise funds and awareness around CDKL5.

Nancye said “June was CDKL5 awareness month and we really need raise funds for this horrible disorder. We decided to get the ball rolling with a garage and bake sale. Then I heard this heart-breaking story. A journey of a wee man fighting for his life. After hearing this story my husband and I decided to donate all the takings to Cam and his wonderful family”.

Cameron Bartle was born fighting. In fact, his mother - Rachael, says, “He was born screaming!” 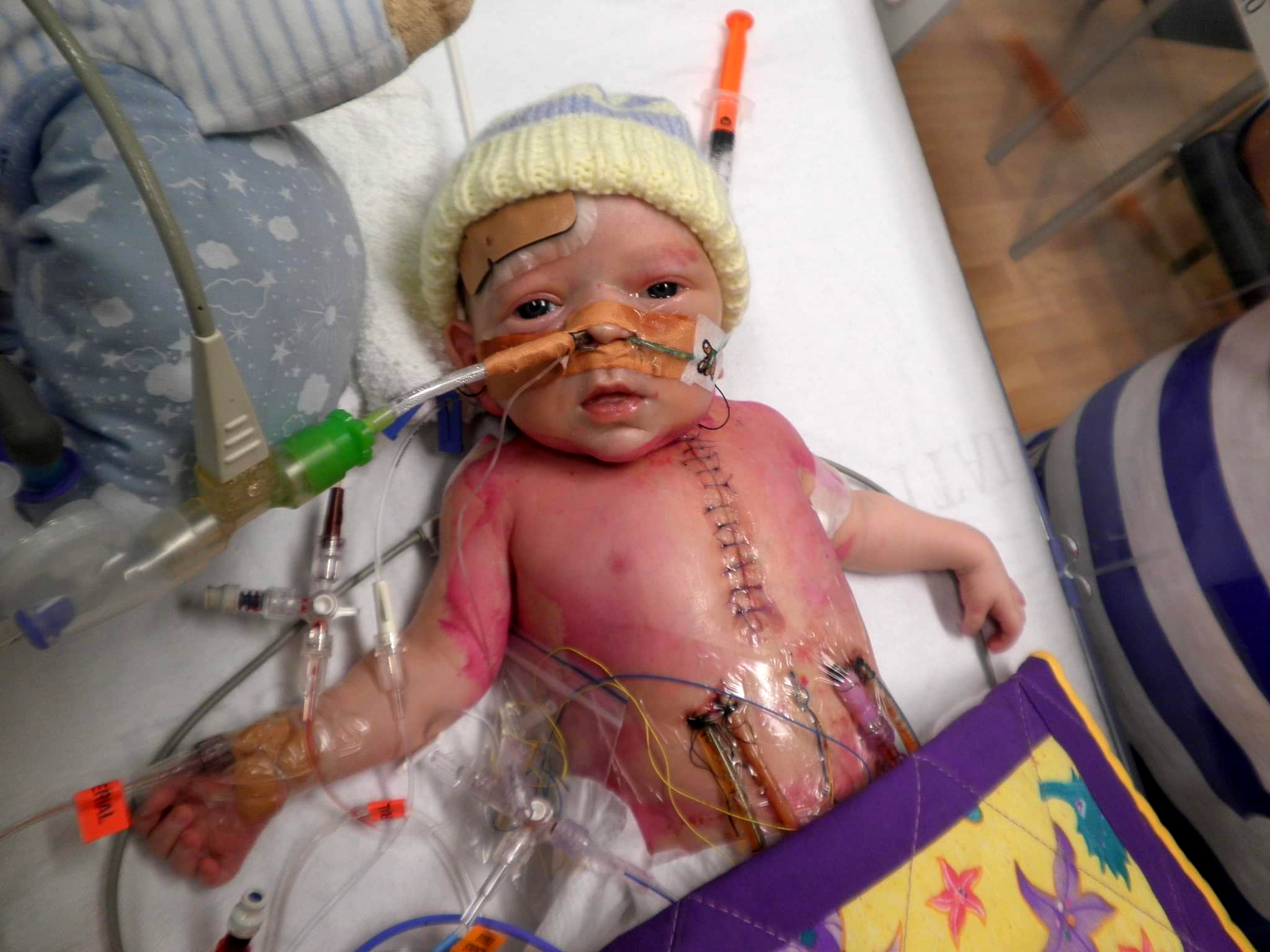 Being born with only half a heart, roughly around the size of half a marshmallow, set Cam and his family on a path that required strength, dedication, endless hours of worry and a steep learning curve in Cardiology.

Rachael laughs, “I am pretty knowledgably when it comes to hearts these days!”

Cam was born with Hypoplastic Right Heart Syndrome (HRHS) a rare congenital heart defect in which the right side of the heart is severely undeveloped. Untreated, HRHS is fatal. But with a series of life-saving surgeries, unwavering parents, a protective big brother, and Cam’s incredible will to live, this beautiful child has radiated joy to all those around him, for the past seven years. 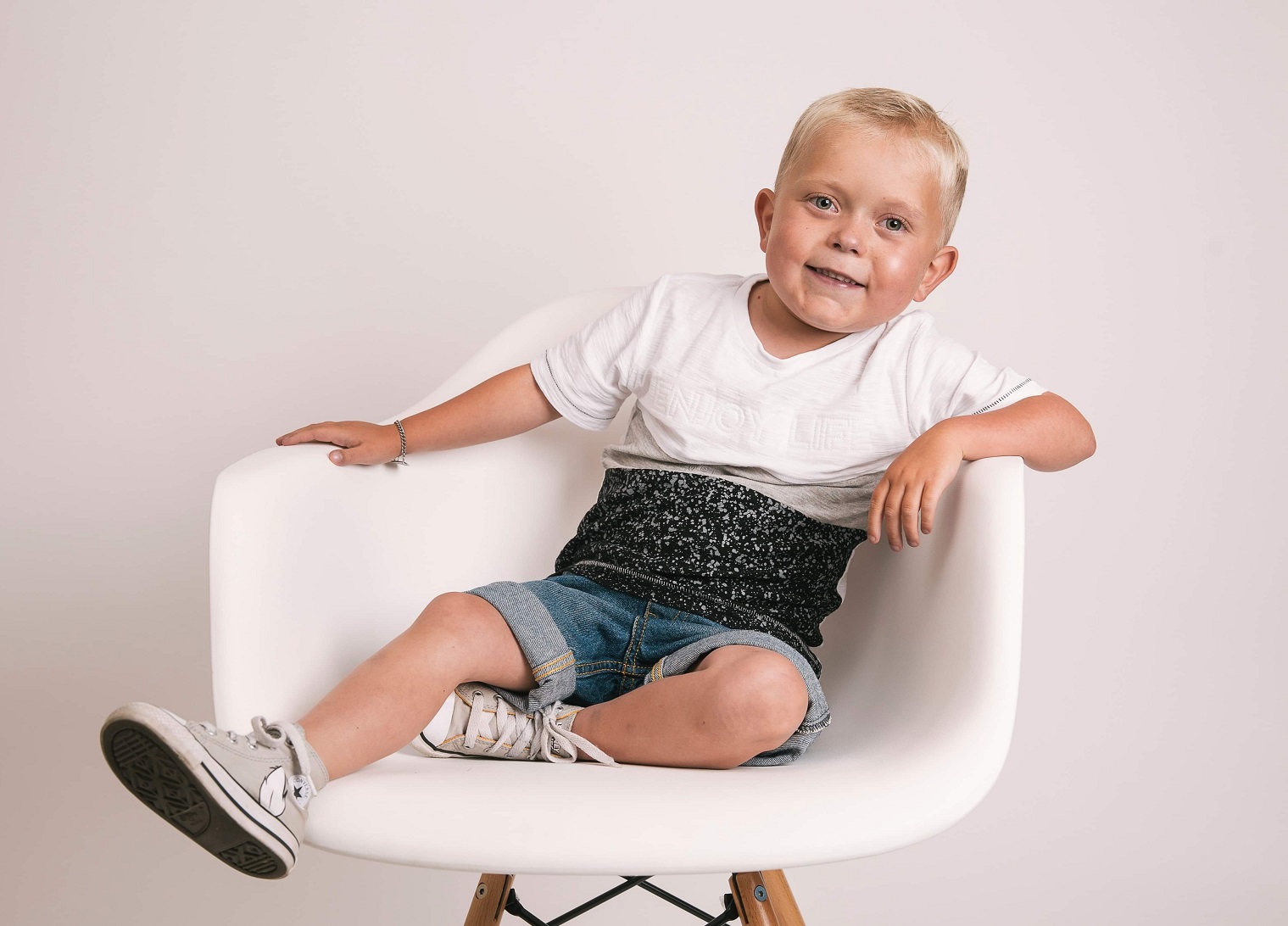 This journey, which is far from over, has been an emotional and financial roller-coaster. But one, Rachel and her husband Nick, would never give second thought to.

Rachael says, “We went to the routine 19 week scan. All had been going well. We felt blessed. We already had a healthy son – Cory – who was almost two years old, but we sadly lost our first son – Jamie – who was stillborn. We really learnt to value life. When the sonographer told us there was something not right with our babies’ heart and we needed to get to Wellington, all the fear, panic and sadness we experienced when we lost Jamie resurfaced. It was terrible”. 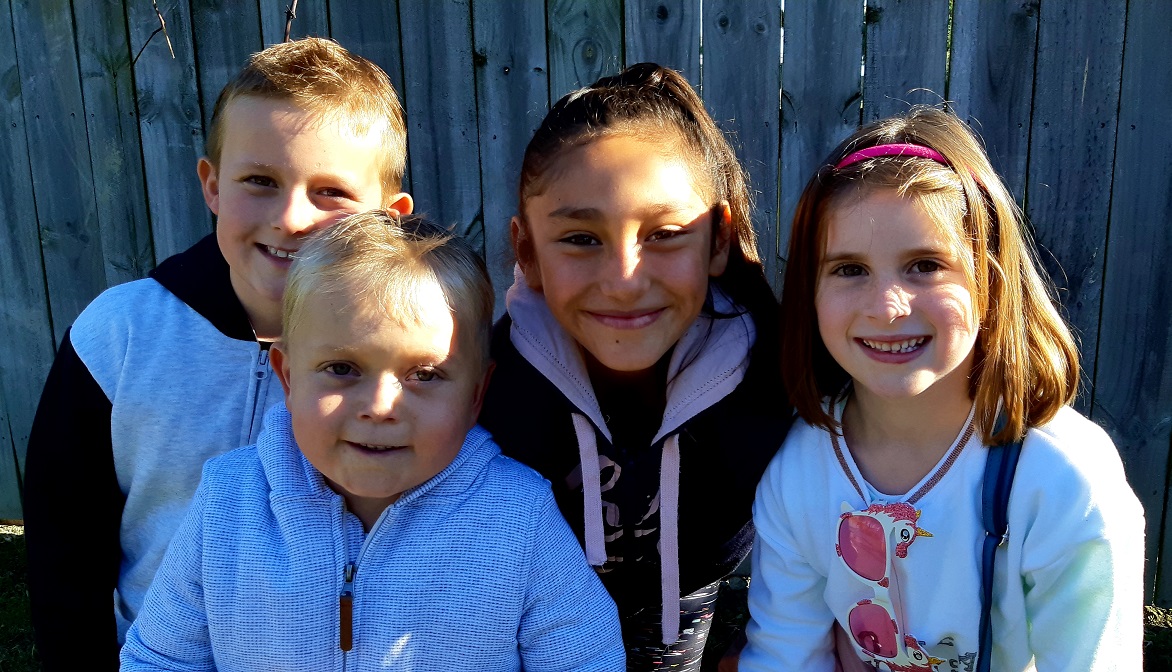 For parents who have already experienced the grief of losing one child the option of giving their son every chance at life was the only one.

Rachael says, “Nick and I looked at each other and then at the specialists in the room. We told the specialists we wanted to give our little guy every chance we could. The next twenty weeks were very hard, we knew our lives would change dramatically”.

On the 22nd August 2012 Cameron entered this world.

Rachael recalls, “I didn’t get to hold him, he was whisked away so quickly by the Cardiac team. All I saw was his tiny foot in the incubator as he was taken to NICU. Nick went with Cam. I was left alone with my thoughts, my worry. All I could do was hope and pray it was God’s will that Cameron lived”.

Cam had his first of four open heart surgeries (OHS) at just five days old. His first OHS was the Norwood Procedure, which is the first surgery of three staged heart surgeries that literally ‘re-plumb’ the heart. 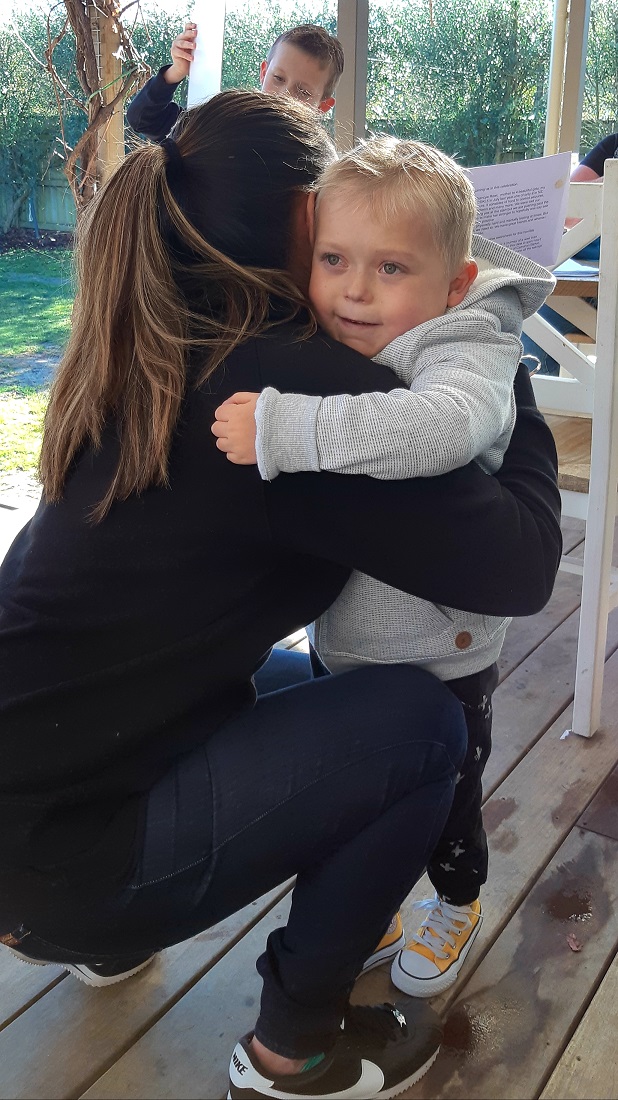 “The anguish and worry were agonising. And no one can prepare you to see your five day old son lying in an incubator with his chest open and only a gauze swab covering the incision. I couldn’t go near the incubator until I had composed myself and got over the fact that the tiny baby lying there on life-support was our little miracle” Rachael says.

Over the course of the next three years the Bartle family became regulars at Starship. Work and homelife was difficult to juggle but they pulled together as a family and worked through it as best they could.

“I couldn’t have coped was well without my mum, she’s amazing!” Rachael says. 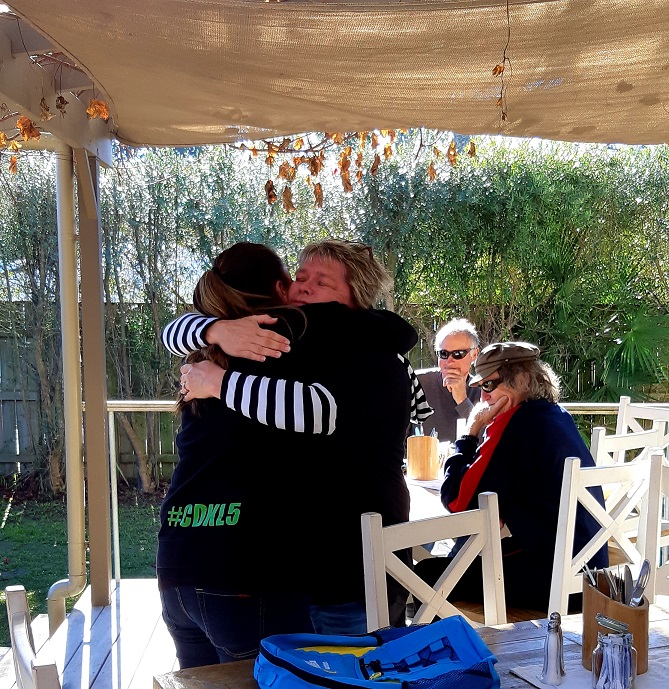 With a mortgage and mounting bills to pay, reluctantly Nick had to leave his family in Auckland on many occasions, to keep the home fires burning. Eventually Nick and Rachel had to make the difficult decision to give up their business, and Nick got salaried employment.

Rachael says, “The stress will either make or break a marriage!”

Nick says, “It’s hard on Cory. He really worries about Cam and has subsequently developed anxiety. We do all we can to make sure he feels equally important as Cam. I try to spend as much time with Cory as I can, but it’s not easy. There’s not a lot of support out there for the families”.

Cam and his family still have a long way to go. The next step for Cam is a heart transplant.

“For now, we just live every day to the fullest, enjoy our beautiful boys and don’t sweat the small stuff!” Rachael says.

Community kindness and fundraising events, the latest being ‘Rock a Little Warrior Day’ – held at Zepplin Café and Ceramics in Clive - where a fun filled day brought joy to many, all help make the lives of everyday people coping with enormous challenges, easier.

The likes of Nancye Rewi, the Zepplin Café team and many folks out there putting others before themselves, serve as wonderful reminder that the ripples of kindness of have no end.