This morning the Ministry of Health was notified of a new positive case in the community. This case is a student at Papatoetoe High School.

The student has not been at school. They are a casual plus contact of the initial case at the High School and had been advised to self-isolate and get tested.

Papatoetoe High was closed last week (15-19 February). They have asked the school to reclose until further notice as a precaution and asked every student and staff member to be retested. We would like to thank the school and the wider community for their ongoing cooperation. Testing has been set up at the school from this afternoon.

Anyone from the wider school community who needs to be tested today should do so at one of the community testing centres rather than at the school.

Public health staff are interviewing the student and their family and locations of interest which are identified will be made public.

This student lives in a household bubble of six, with a sibling who also attends Papatoetoe High but has also not been at school. Other family members have been tested.

Auckland February cases contact tracing update
Contact tracing has identified a total of 126 close contacts associated with the positive cases which have previously been reported. Of the remainder, 123 of the close contacts have returned a negative test result. We are awaiting test results for two people - both of whom are from the medical clinic and relate to Case C, which is considered a low risk exposure event.

Outstanding results from casual plus contacts at the school are being actively followed up. Anyone who returned to school this week needed to have returned a negative test.

Source investigation
All scenarios for possible infection sources of the Auckland February cases continue to be thoroughly investigated. The Auckland Airport precinct where Case B works remains the most likely source of the outbreak, but further testing has not identified any potential transmission routes.

The Four Points by Sheraton managed isolation facility in Auckland continues to be investigated. This is where there is a possible genomic similarity between a previous positive case (now recovered) and the current community cases - though we note it is not a direct match.

There were 265 returnees at the facility in late December. Thirty-six of these are based overseas. At this stage just 7 out of 229 based in New Zealand have not yet been contactable. We will continue to follow up with these people.

It is important to note that health officials consider this an unlikely source of the infection at this stage but are pursuing it as part of actively chasing down every line of enquiry. 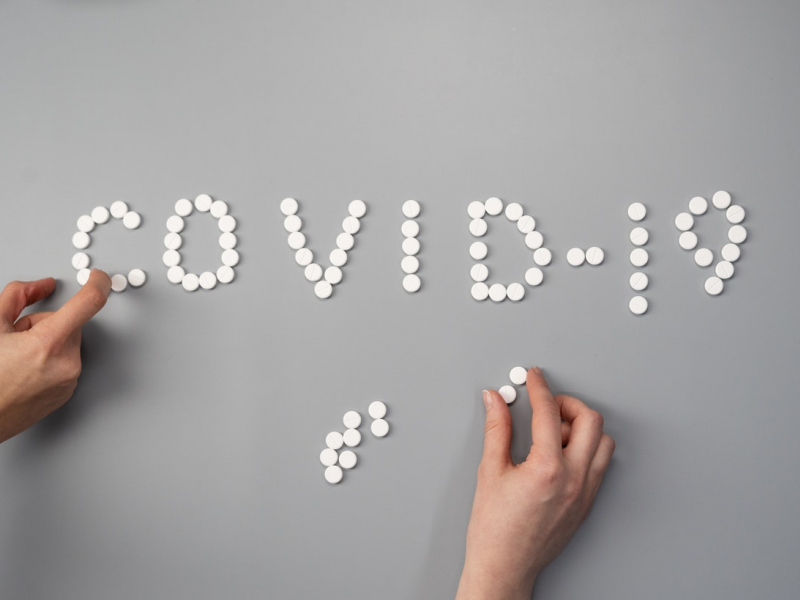