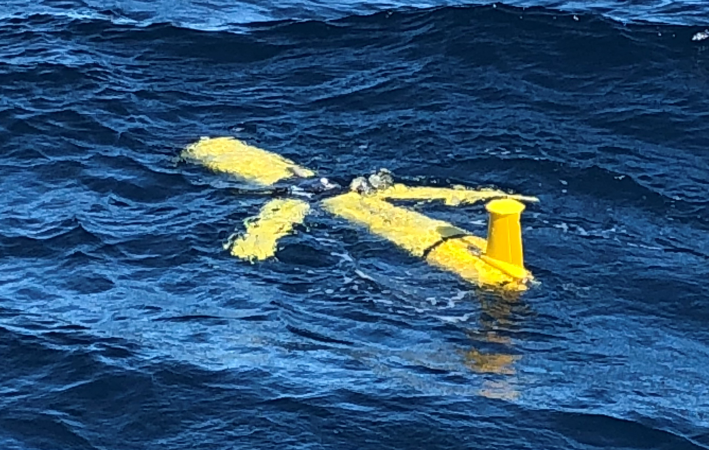 ‘Betty’ the ocean glider has begun its data-collecting mission in Hawke Bay.

An ocean glider will start collecting data on Hawke Bay this week to help develop an understanding of the health of the Bay’s waters.

Hawke’s Bay Regional Council has engaged the National Institute of Water and Atmospheric Research (NIWA) to operate the glider for the next four weeks. The glider is named ‘Betty’ after Betty Batham, a pioneer of marine science.  It was launched today. 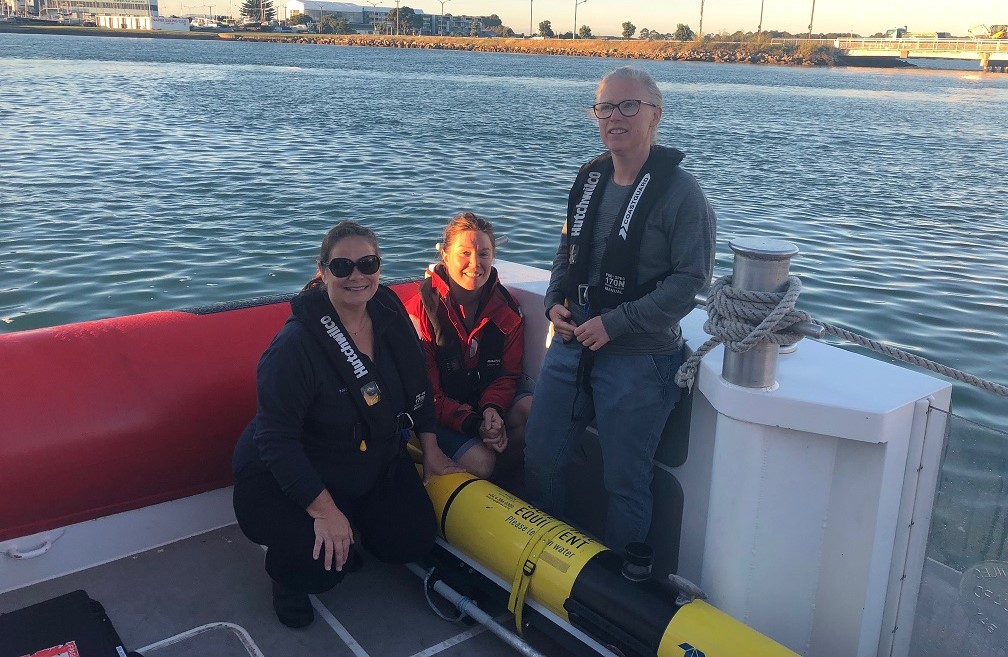 Over the mission, it will cover most of Hawke Bay and sample out to the region’s 12 nautical mile limit, which is around 22 kilometres off shore.

It will spend most of its time underwater, collecting data on temperature, salinity and oxygen levels in the Bay. The only time it will surface will be to transfer data and confirm its location.

Gliders sample the part of the ocean not seen by satellites, which is important for understanding ocean health which is determined by oxygen levels. They have a buoyancy engine making them very efficient for ocean sampling.

“Our science team want to better understand how the Bay works when it gets warmer and how algal blooms affect the water,” says Anna Madarasz-Smith, HBRC’s principal scientist.

“We are interested in the oxygen levels in the water, which have been shown to become depleted following algal blooms, and in the marine water temperatures, especially after January when our Hawke’s Bay ocean waters were the highest both for us and nationally.”

The glider is operated by Dr Joanne O’Callaghan at NIWA. She says gliders have previously been used off the coast of the central and north eastern shelf regions of New Zealand to better understand how the ocean processes work below the surface.

“This technology is still new for New Zealand and is going to do fascinating new science for the region,” Dr O’Callaghan says.

“The particularly exciting thing for the Hawke’s Bay work is how long it's been since widespread oceanographic data for all of Hawke's Bay was last made – in the 1970s!”

More information about the ocean glider can be found here. 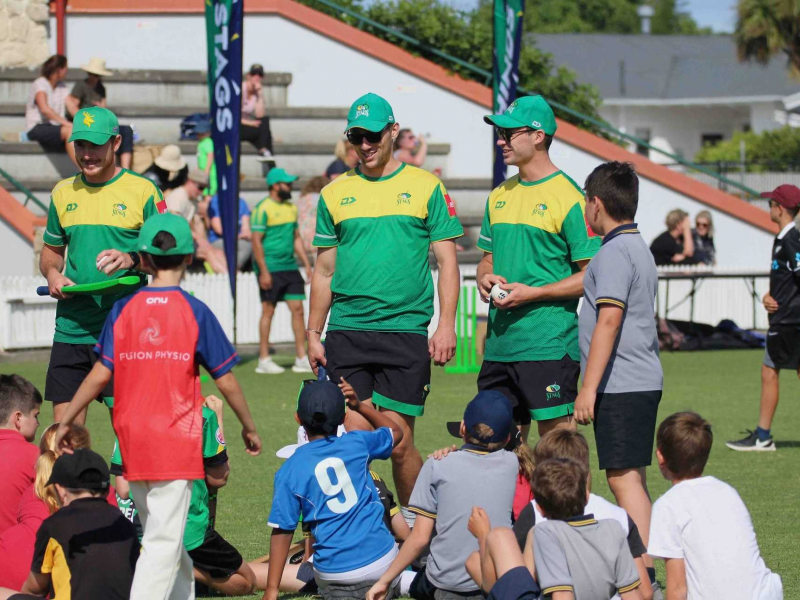 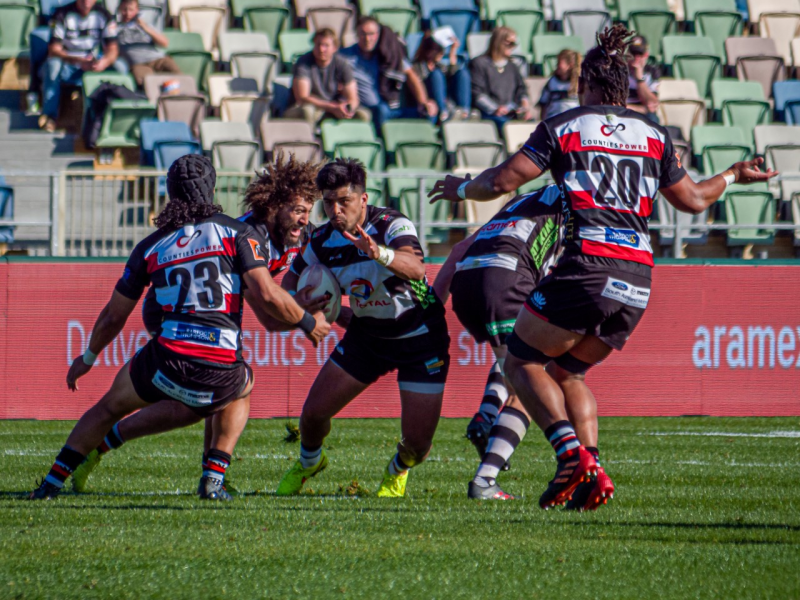 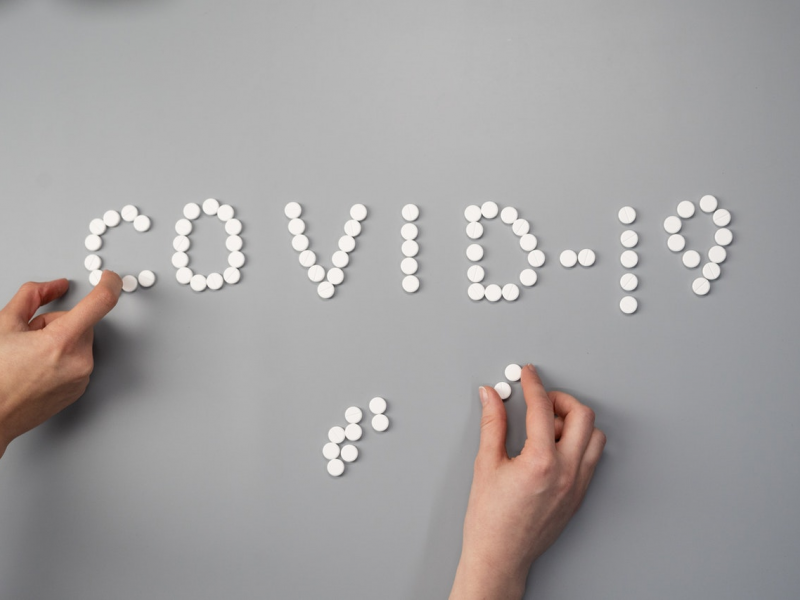 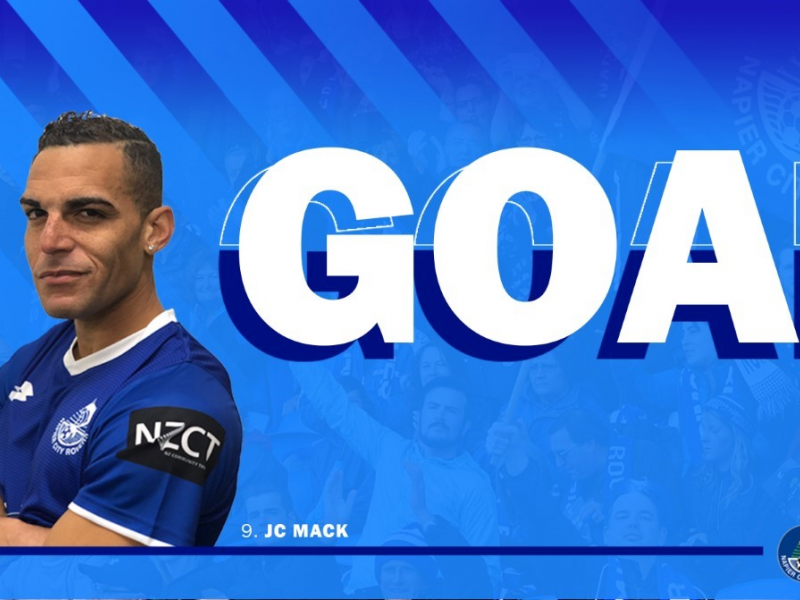 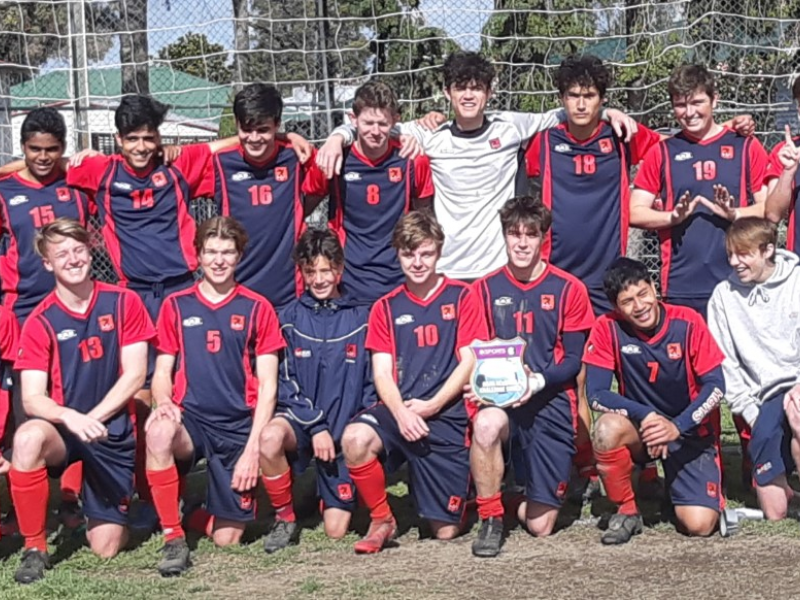 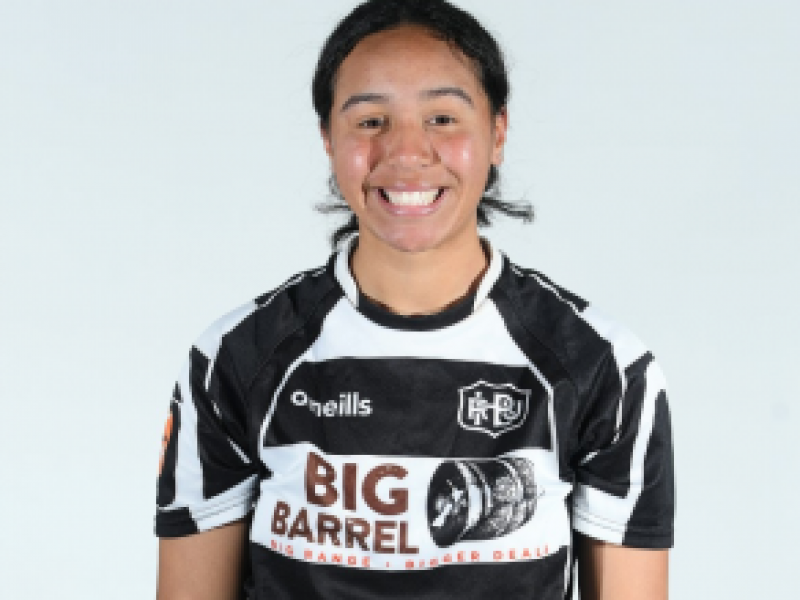