The blue car driven by potential witnesses to the stabbing.

Hawke's Bay Police are seeking the occupants of a blue vehicle, who they believe witnessed a stabbing outside the Te Awa dairy in Napier on Saturday morning.

At around 11am on Saturday, a woman was stabbed multiple times on Ellison Street.

A 35-year-old man was arrested and has been charged with attempted murder.

He has been remanded in custody to appear in the Napier District Court on 8 April 2020.

The victim remains in Hawke's Bay Hospital with serious injuries.

“We are attempting to identify the driver and occupants of the blue car (pictured), who we believe drove past the victim’s car and may have seen aspects of the attack,” Detective Sergeant Craig Vining says.

“It’s important that we identify these people and speak to them as potentially crucial witnesses.”

Information can also be passed anonymously via Crimestoppers on 0800 555 111. 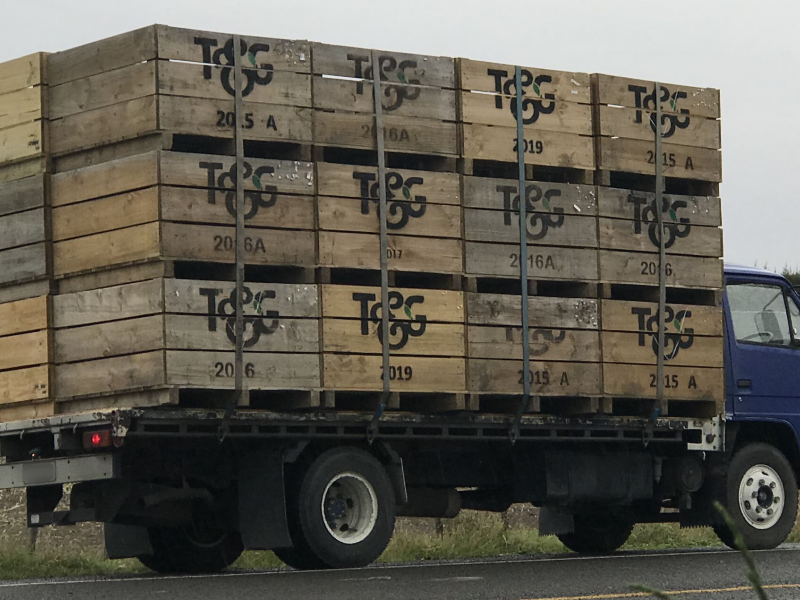 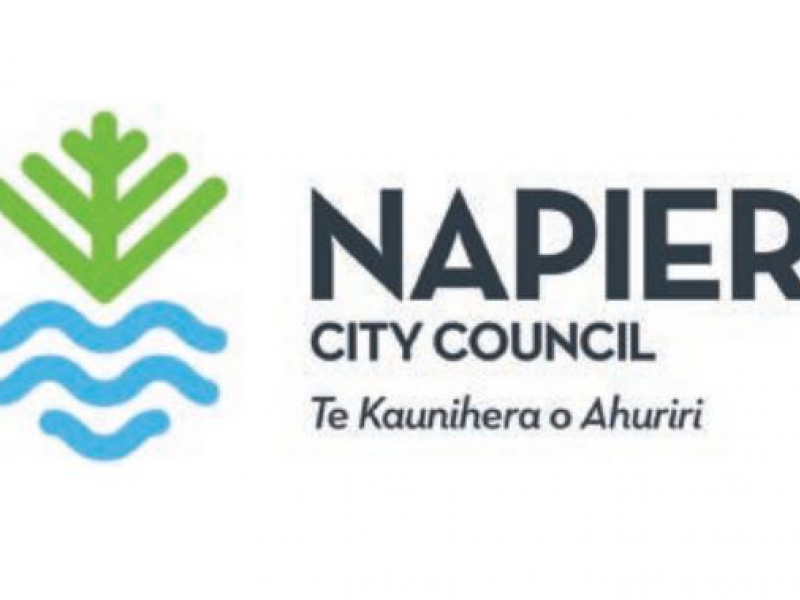 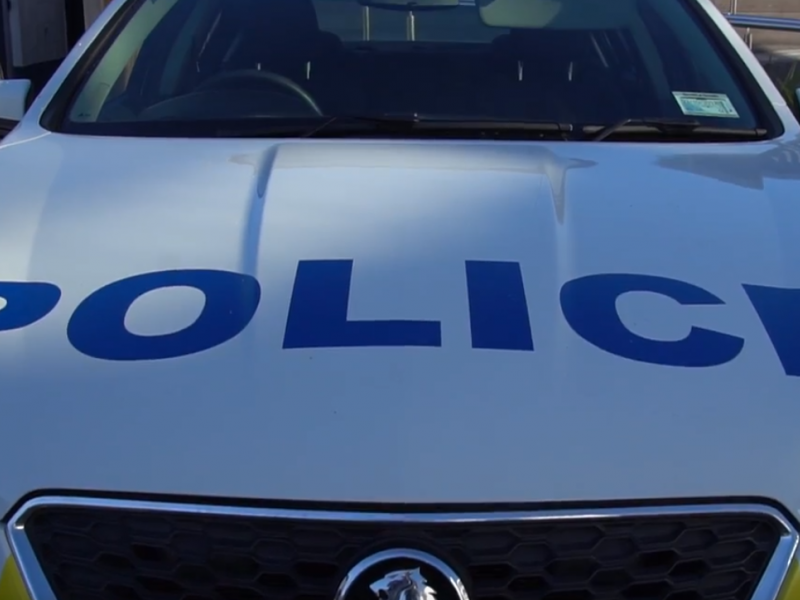 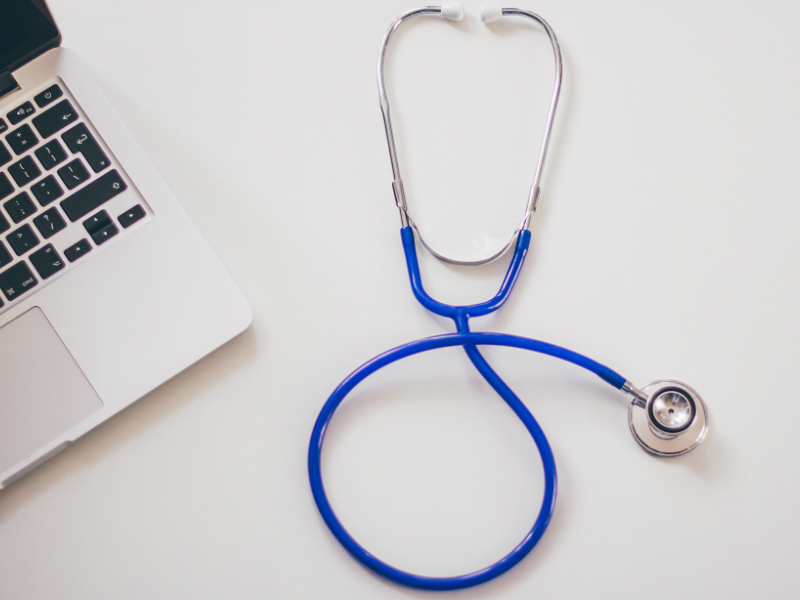 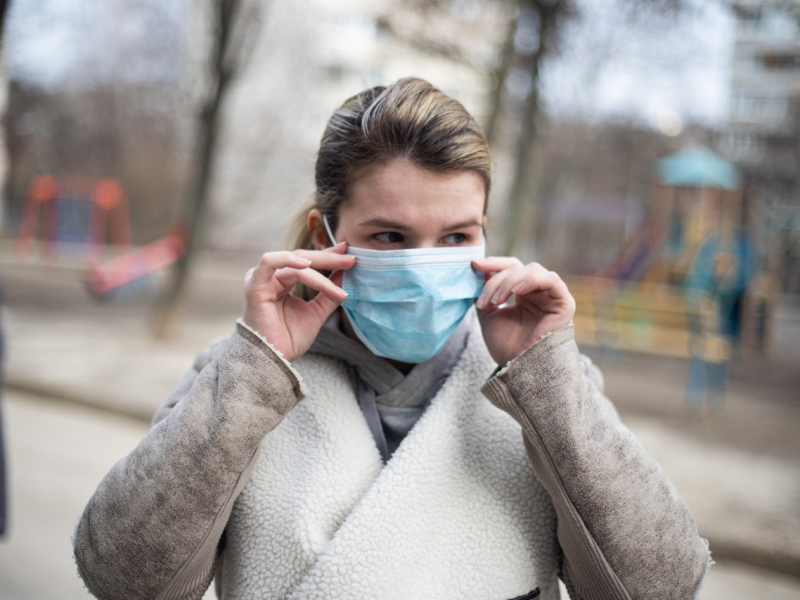 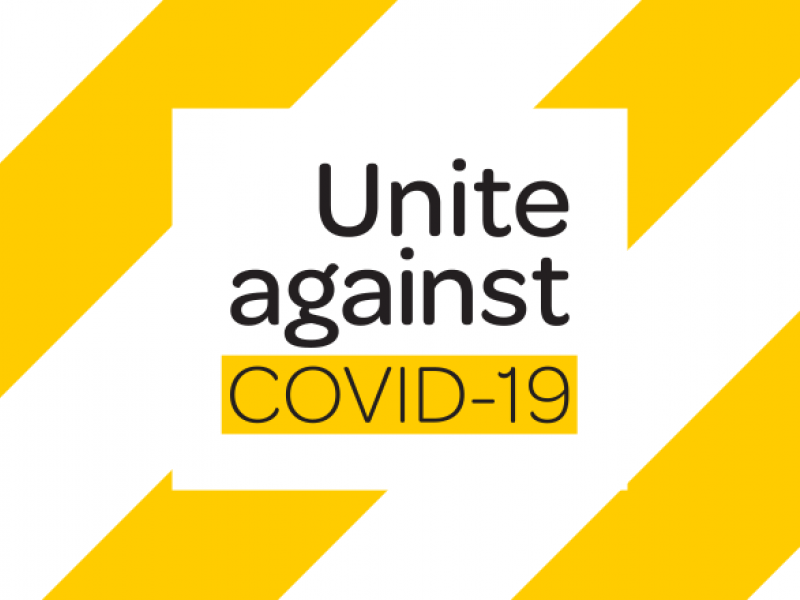