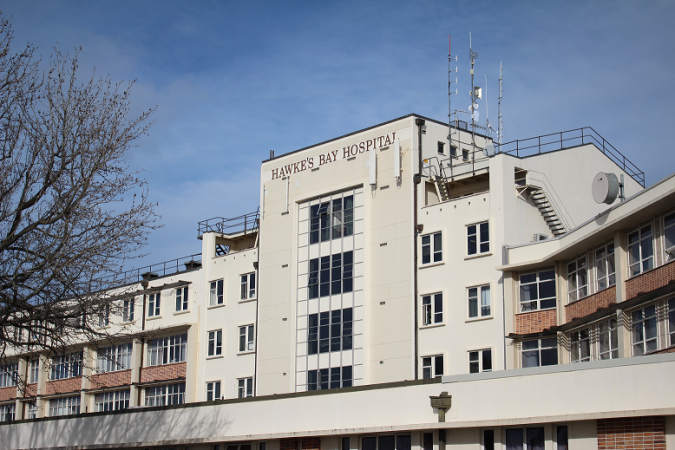 Radiographers’ strike action set to cause delays from next week

People needing non-urgent x-rays or scans at Hawke’s Bay DHB locations will be faced with long delays or postponements due to upcoming rolling strike action by medical imaging technologists (radiographers).

Notice of strike action was issued to all 20 district health boards by The Association of Professional and Executive Employees union (APEX).

Hawke’s Bay District Health Board’s radiographers are all members of the union and will strike for 24-hour periods across multiple days, involving partial or full withdrawals of labour between 29 October and 5 November.

Chief Medical and Dental Officer Dr Robin Whyman said the rolling strike action would cause disruption to Hawke’s Bay Hospital, already under considerable capacity pressures, which will be further compounded by strike action timed to start on the back of Hawke’s Bay Anniversary weekend and Labour Day.

“The main message is, if it’s not an emergency, please see your GP or after-hours medical centre in the first instance, or call Healthline on 0800 611 116,” said Dr Whyman.

“To limit patient delays the DHB is outsourcing some X-rays and scans to other radiology providers in the district, where it can, but we would like to apologise for the significant delays for many due to the strike action.”

“We appreciate this is going to be an incredibly frustrating period for many patients and we apologise for this. Patient safety remains our absolute priority and we ask people for their understanding as our frontline staff work as best as possible through this.”

Contingency planning is in place along with a Life Preserving Service Agreement with the union. Patients affected by the strikes have been contacted, by the DHB, and rescheduled.  Anyone booked for a DHB imaging appointment and unsure whether the strikes affect them can call the hospital’s radiology department on (06)878-8109 Ext: 2500.

Bargaining between the union and district health boards continues at a national level.