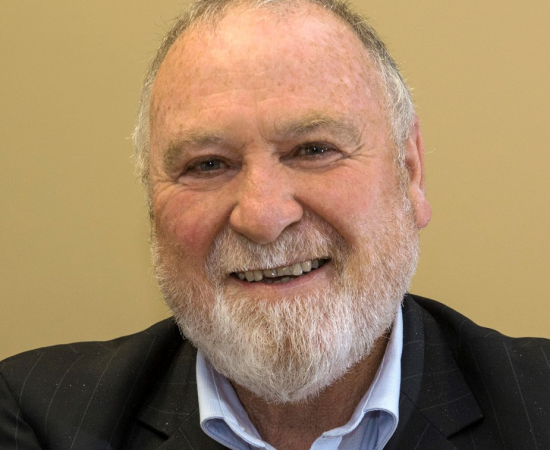 He was the only councillor nominated for the role at this morning’s first meeting of the new council, following this month’s local body elections.

After the vote, Mr Graham told the meeting the council had a lot of work to do this term addressing legacy environmental issues in the region.

Rick Barker was appointed deputy chair, also for his second term, and was also the only person councillors nominated for the role.