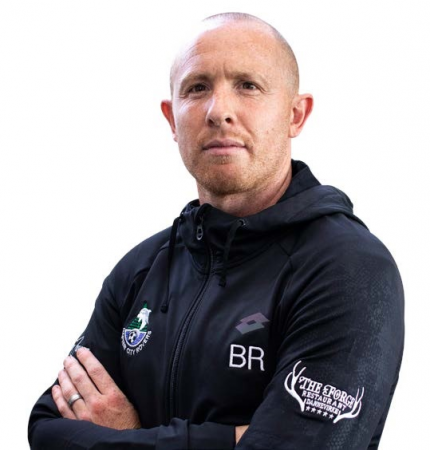 Any faint hopes Napier City Rovers have of Ultra Football Central League glory this season were dealt another blow yesterday.

Thirsty Whale Napier City Rovers were beaten 2-0 by Waterside Karori at Karori Park in Wellington. This defeat leaves the Blues on 13 points, eight behind leaders Miramar Rangers, with 10 games remaining.

"We probably had 65 per cent of possession over the course of the game but couldn't find solutions to break them down," Blues player-coach Bill Robertson lamented.

"They sat deep and then hit us hard on the counter attack. We've got problems to solve during the coming games."

Waterside Karori led 1-0 at halftime. The problems the Blues experienced were also evident in the previous week's 1-all draw with Wairarapa United.

"While we didn't have any standout players overall we didn't play too bad. We had more chances and more possession but we still need to be more clinical in the final third," Robertson said.

Regular starting striker James Mack III and right wing back Samuel Wall were unavailable with injuries and Robertson said it won't be known for a couple of days at least whether the pair will be available for next weekend's away game against Stop Out.