Hoops in Parks pilot programme on a roll in Flaxmere

A pilot programme to give people more places to shoot hoops in Flaxmere is on a roll, with a new court about to be built and another in the planning.

The first will be laid in Ron Giorgi III Park in May, while planning is underway for one in Flaxmere Park.

It had developed out of Basketball New Zealand’s national 'Hoops in Schools' programme.

"Once the new courts are completed most of Flaxmere will be just a 10-minute walk from a brand-new full-sized basketball court; quicker if you are on a bike," said Hastings District councillor (Flaxmere) Henare O'Keefe. 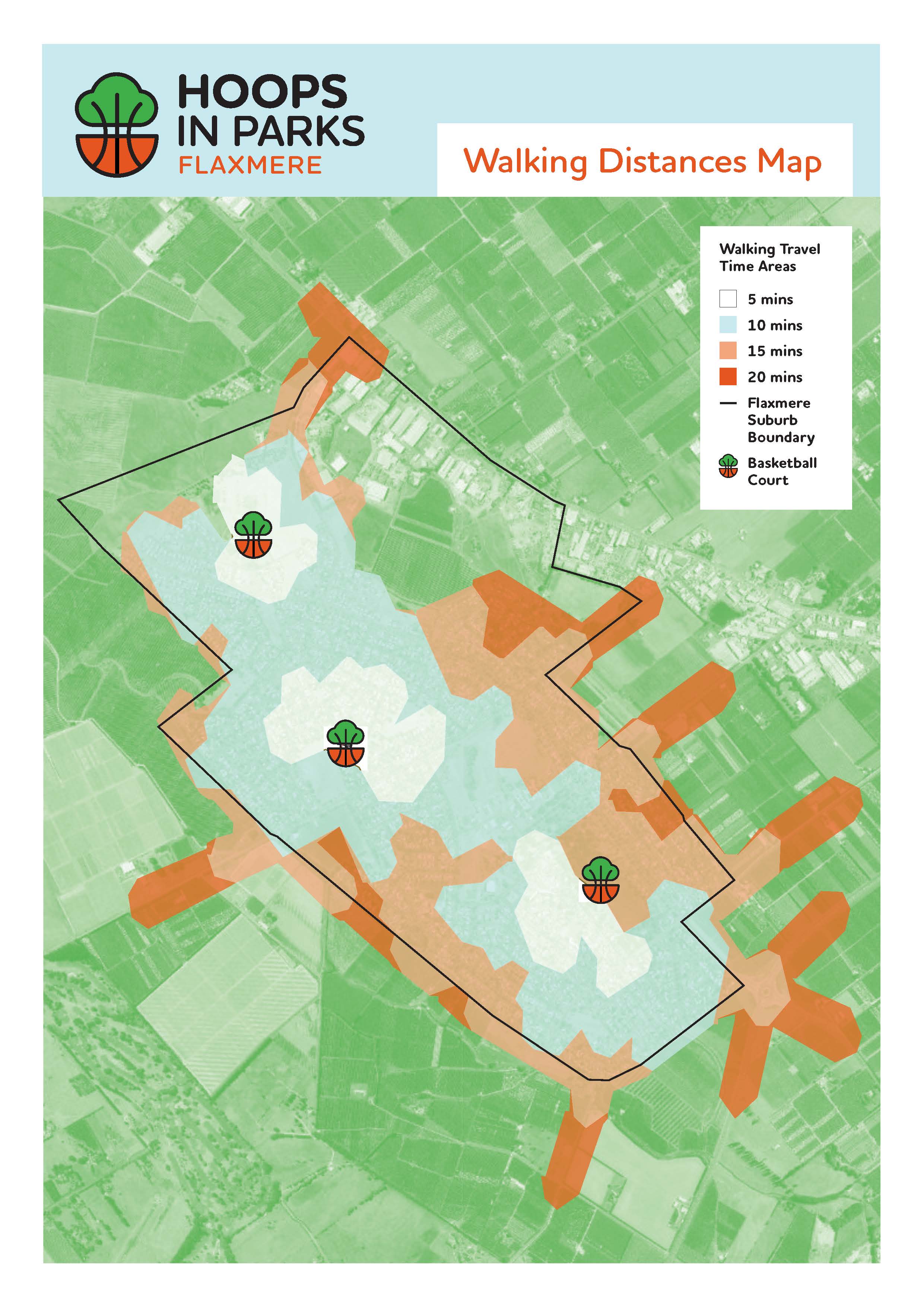 With new courts already laid in Kirkpatrick Park and William Nelson Park in Hastings, and the need for more sports facilities highlighted in the Flaxmere and Flaxmere West community plans, it was decided Flaxmere would be a good place to start putting in more courts.

To help decide where they should go, the Flaxmere community was asked last year which parks would be good locations.

A number of parks in Flaxmere West were identified, of which Ron Giorgi III has been selected. The addition of the new court will be a family-friendly extension of the existing playground, and an already raised area of ground around the play area will make great seating to watch the action. The court and playground will not be lit to discourage night-time use.

Flaxmere Park was a popular option and has also been selected. The number of activities already on that park means the planning will take a little longer, so the decision has been made to get the Ron Giorgi III Park facility underway first.

It had been intended to build a new court in Len Harlen Park, but since the consultation, nearby Kimi Ora Community School has started building a full-size court that will be available to the wider community. The Len Harlen Park court will still get attention through the ‘Hoops in Parks’ programme, however, undergoing resurfacing and line-marking.

Kimi Ora principal Matt O’Dowda said the school would have both a half-court and a full-court by the end of March. “The half-court we already have gets hammered every day at school and after school. The courts are open to all of the community and it is awesome to see it all being used.”

Mr O'Keefe said playing basketball was already a popular activity for local kids and with one court at each end of Flaxmere and one in the middle, nearly everyone would have one not too far from their home.