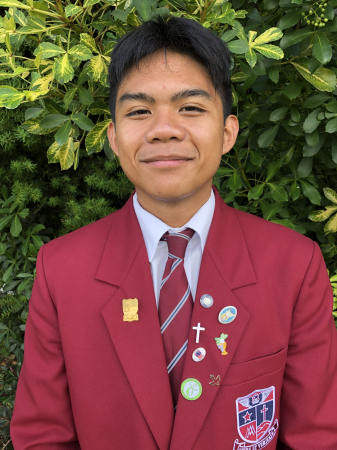 The boy who helped choose his school principal

For almost all high school students, being on the selection panel for your new school principal is unheard of.

But for St John’s College Head Boy Josh Villanueva, it was part of his tenure as the Board of Trustees 2020 student representative – something he will never forget.

Josh, who was elected at the end of 2019, had been in the role for just two months when he was on the interview panel, after Paul Melloy, who had been at the helm since 2014, moved to Australia.

It means he interviewed current principal Rob Ferreira, who had been the deputy principal, prior to him being appointed.

“It's not often you're on that side of an interview, where you are interviewing someone else for a position let alone your potential new principal and especially at my age.”

Josh says he wanted to be the student representative as it is a “unique experience” and something he would otherwise have gotten later in life.

“I think it's a pretty unique experience especially for a person at my age, having the opportunity to work in governance and have a hand in making decisions for the school.”

However, he was not expecting a worldwide pandemic and multiple lockdowns to occur during his time in the position.

“I don't think any other student rep’s experience would be quite like mine. – I took a hand in selecting the new principal and helped prepare the school for Covid-19 measures. My one was quite unique I felt.

As his time at the school draws to an end, he has passed the baton over to Braeden Foster, who was chosen by his peers, from a group of six candidates.

Braeden, who will be in year 13 next year, says he wanted to do “something different”. 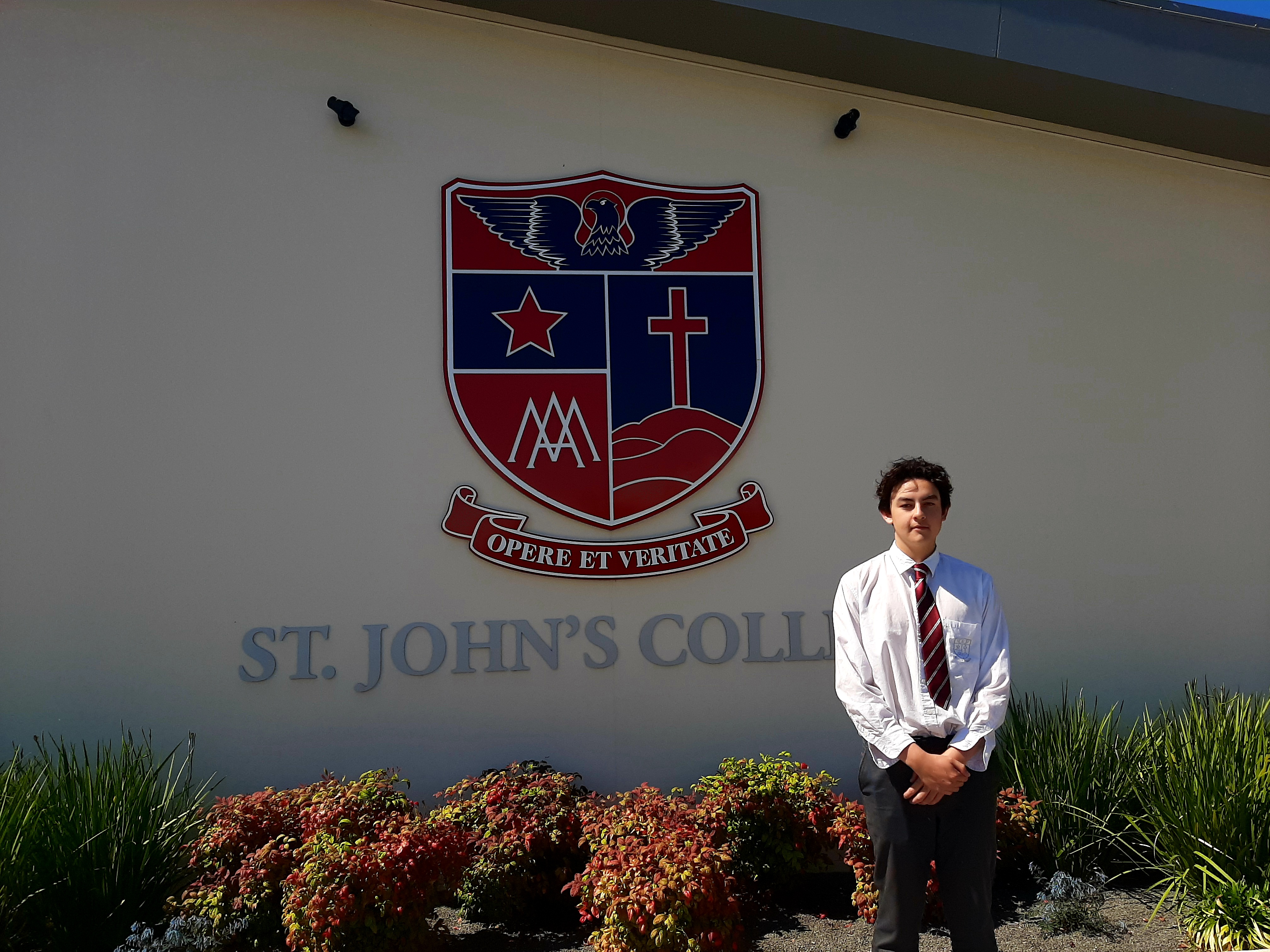 As part of the school election, he had to present a speech. Braeden believes it is his ideas on what would make St John’s a better school that appealed to students.

While he does not have any firm goals, he hopes to be a voice for the student body.

He has already attended two board meetings and is looking forward to more. As part of his role, he is required to present a report at the monthly meeting.

Josh has also been on hand to answer any of his questions, should he need help.