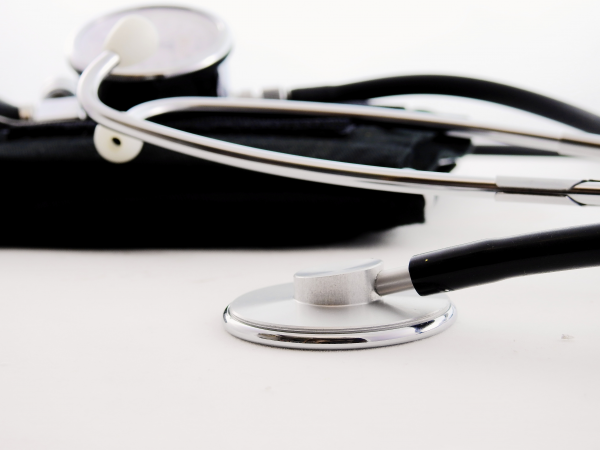 Two new measles case have been confirmed in Hawke’s Bay this week, taking the total number of measles cases in the region this year to nine.

Hawke’s Bay District Health Board Medical Officer of Health, Dr Nicholas Jones, said the new cases were both under five years old and linked to the Auckland outbreak.

Known contacts had been traced and the district health board’s public health team was working with the families of the children. None of the new cases have needed hospital care.

One of the children was attending an early childhood centre, however the majority of children at the centre were already immunised and those that weren’t have been followed up by public health.

There was no risk of wider public spread from this case, Dr Jones said.

Symptoms of measles include a fever of 38.5C or higher along with a runny nose, cough, sore red eyes, followed by a rash three to five days later which starts on the head and spreads down the body

If you are not feeling well and you think it might be measles, please stay at home and phone your doctor to avoid spreading the illness.  Your doctor will make the necessary arrangements to assess you safely without infecting other people.  You can also call Healthline for free advice on 0800 611-116.

People are considered immune if they have received two doses of the MMR vaccine, have already had measles, or were born before 1969.

The Immunisation Advisory Centre has provided up-to-date information about measles immunity and the MMR vaccine on their website or at www.ourhealthhb.nz.