Hawkes Bay App | Waipukurau Library to close, Memorial Hall use to be restricted after quake report. 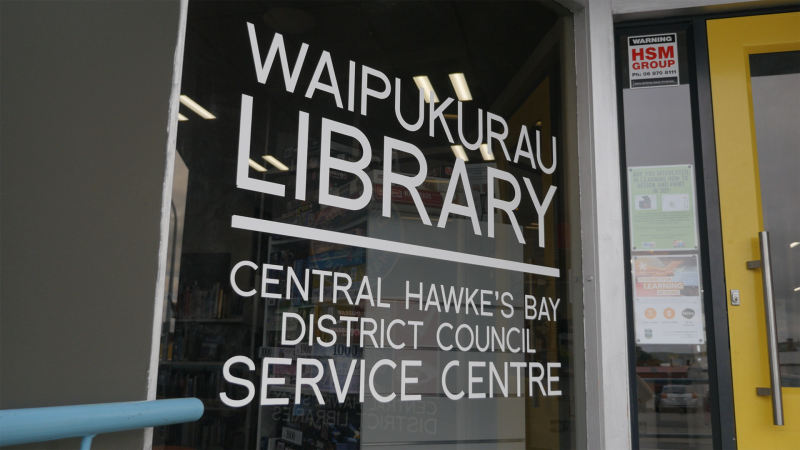 Waipukurau Library to close, Memorial Hall use to be restricted after quake report.

The Waipukurau Memorial Centennial Library will remain closed for the foreseeable future, and restrictions will be placed on the use of the Waipukurau Memorial Hall, after the Central Hawke’s Bay District Council confirmed both buildings as being potentially earthquake prone, with ratings of less than 20% of the New Building Standard.

On 29 May 2020, Council closed the Waipukurau Library temporarily, following initial engineering advice that the building had significant structural vulnerabilities. This unexpected announcement followed Council and Community expectation that the building had been strengthened as part of structural and renovation works completed in 2016. At this time, assessments on other Council facilities were also being completed as part of the development of asset management plans for the 2021-2031 Long Term Plan, including the Waipukurau Memorial Hall.

“We understand this is a further blow to the wellbeing of the Central Hawke’s Bay Community, with the Waipukurau Library and now Waipukurau Memorial Hall, being confirmed as potentially earthquake prone”, says Monique Davidson Chief Executive Officer. “Like our community, we have a number of questions and concerns about the position we find ourselves in, following significant investment in both buildings over the last five years for seismic strengthening and renovation”.

At this time Council is unable to comment on any specific details relating to the nature of the findings in the report, based on legal advice.

“We know that our community expects answers, and we will continue to be as transparent and open as we can be with our information, while not jeopardising any future processes to come”, says Mrs Davidson. “We ask at this point for the community to allow these processes to unfold”.

With confirmation that the Library building has been confirmed as earthquake prone and will be remaining closed due to public safety concerns, Council will consider options on the future of the Waipukurau Library and Services at a meeting in late August.

Council will place a number of restrictions on the Waipukurau Memorial Hall, due to its identification as being potentially earthquake prone. This will include signage notifying occupants of the buildings status, limiting the building to 100 occupants and restricting Council run public events to other venues, to give people choice to enter the building. Other actions will include increasing evacuation drills and reviewing egress routes from the facility.

“We fully acknowledge that this situation is unacceptable, and we are focussed on working to minimise the impact of the ongoing closure of Waipukurau Library and with users of the Waipukurau Memorial Hall”, says Mrs Davidson.

A list of frequently asked questions and further information will be shortly available on the Central Hawke’s Bay District Council website www.chbdc.govt.nz