Shut out the emotion, play to your potential and the chances of finishing the season with a win are high.

That's the best advice one can give to the Thirsty Whale Hawke's Bay United football side which will end the franchise's 16-year history with a 14th round ISPS Handa Premiership clash against Eastern Suburbs at Napier's Bluewater Stadium on tomorrow. From next year the New Zealand Football Championship will be a club-based competition.

Hawke's Bay United co-captain and defender Fergus Neil (pictured above, photo Steph Gunther), who first played for the side in the 2009-10 summer while still at Napier Boys' High School, admitted it will be an emotional day.

"It will be a big occasion for those of us from the Bay as well as those who have played for the side for a long time," Neil said.

"We're a bit disappointed there isn't more riding on the game. If we had got three points in our last outing[the Bay lost 2-0 to Waitakere United away] there would have been something more to play for," Neil explained referring to a possible semifinal berth.

The Porritt School Years 3-6 relief teacher, Neil, said it was crucial the hosts finished on the right note.

"We owe it to the players who have played for the side before and our supporters who come every week. We have to do it for them."

Neil was quick to point out Eastern Suburbs, who the Bay beat 2-1 earlier this season, will be tough.

"Looking at their side on paper you wonder why they haven't already secured a top four spot as they have so many established players. But if they get three points on Sunday they could get a semifinal ... it's a big game for them."

Hawke's Bay United co-coach and centre back Bill Robertson agreed Sunday will be an emotional day for the franchise.

"The closing of a curtain," as he put it.

"It's live on Sky Sport and it's important we finish on a good note."

"At the same time Eastern Suburbs will be desperate for points as they are still in the hunt for a semifinal berth."

This match was originally scheduled for February 28 but was postponed because Auckland was functioning under Covid-19 Level 3 restrictions at the time. Three of the hosts midfielders, Sam Pickering, Ahmad Othman and Manyumow Pickering, will have had plenty of time to shake off niggly injuries collected against Waitakere United. 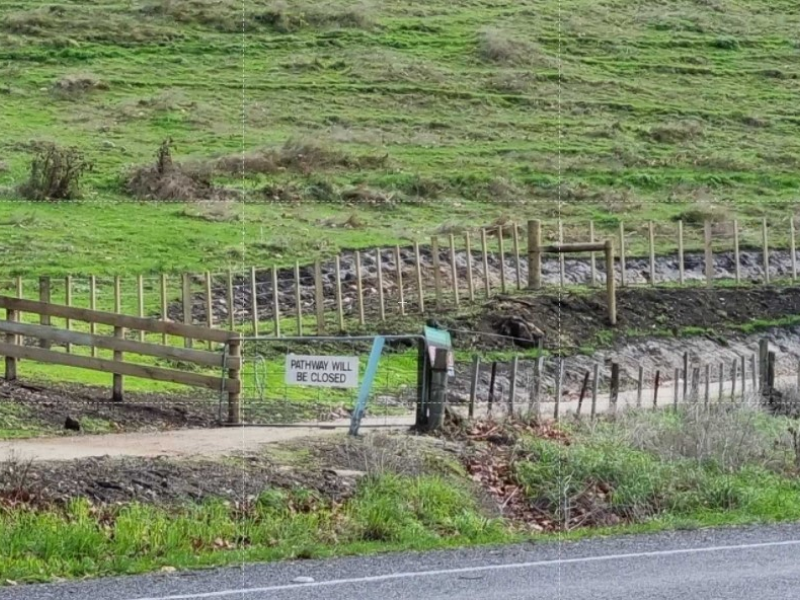