Saints Softball Club president Mace Price was the hero as his club won the battle of the two lifers in Hawke's Bay's premier men's pre-Christmas competition on Saturday.

After playing for his father Ken's Saints senior B side earlier in the day, Price, smashed a home run with player-coach Luke Woon on base to open the scoring in the second inning of Saints 3-0 win against Mets at Akina Park, Hastings. This secured second qualifiers Saints their berth in this Saturday's 4pm Jean McLeay Cup final at the same venue.

Top qualifiers Mets will take on Fast Pitch at midday to decide the other finalists. Fast Pitch required two tie breaker innings to beat Maraenui Pumas 3-2 in their sudden death semifinal at the weekend.

Price caught for New Zealand Black Sox training squad pitrcher Adam Woon who was again dominant on the mound and with the bat. However his second baseman, Daniel Green, was Saints top batter with two hits from three turns.

Green hit third baseman Tridan McClutchie, who has returned from injury, home for Saints other run. Mets were unable to string hits together when they managed to get runners on base. 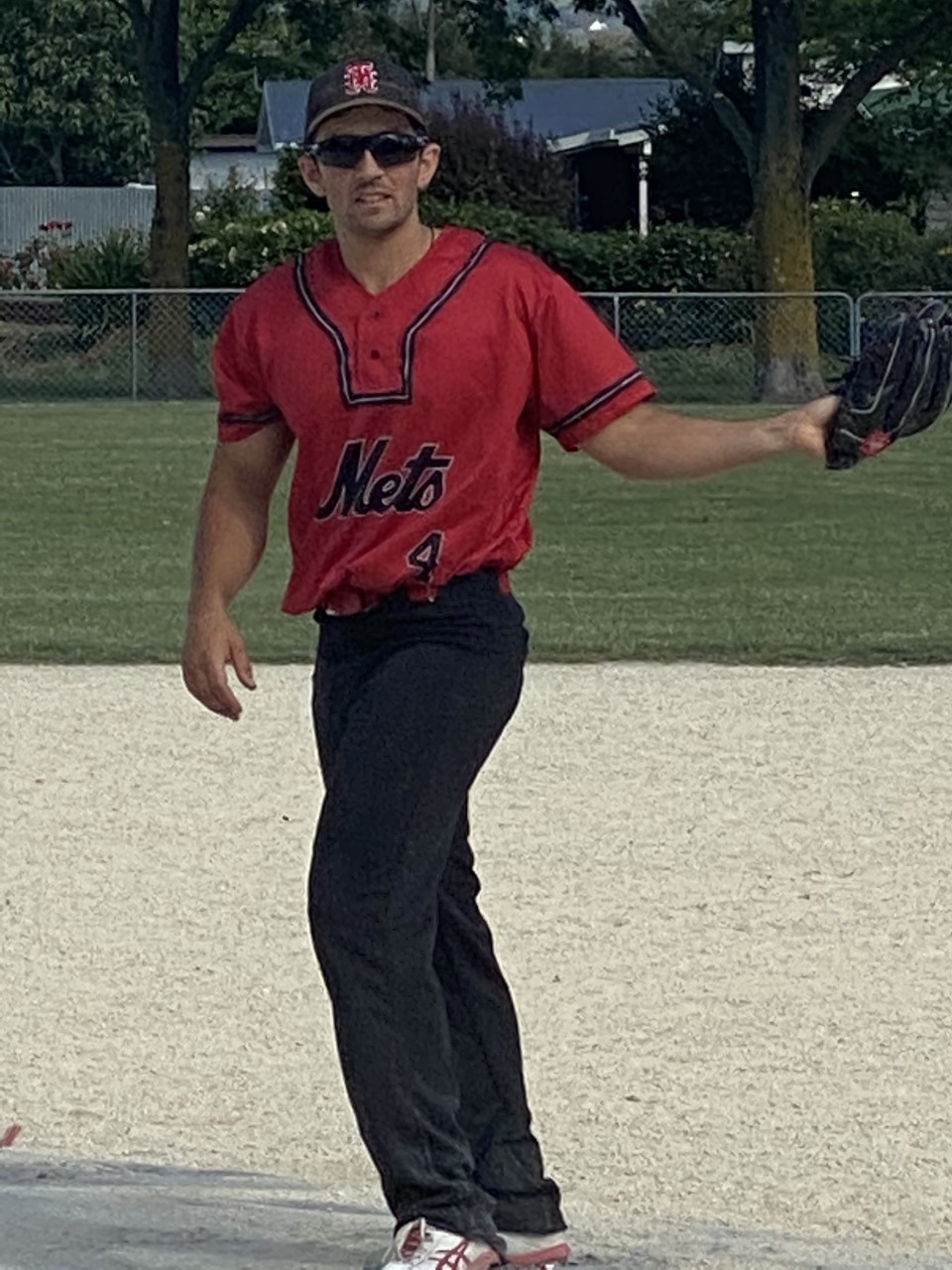 Gettins produced some exceptional defensive plays. He got Hoani Crawford out at third with a cracker of a throw after initially shaping to throw to first after a bunt from Ben Foxall. Gettins got Foxall out in the same inning when he was attempting to steal second.

Te Paerau Karaitiana scored the winning run for Fast Pitch on a close call at home plate when he slid under the tag.