Bickle to have impact role with Green Machine

The Green Machine's depth was the difference in last weekend's 38-27 victory against Clive Rugby and Sports and their bench players should again be influential when last year's third placegetters in the Maddison Trophy competition take on the fourth placegetters, Napier Technical, in a second-round Nash Cup encounter at Park Island.

The fact talented inside Paul Bickle (pictured above during a pre-season win against Palmerston North Old Boys, photos Chris Kiely) has been named on the subs bench is an ideal indication of the depth first-season coach and former Magpies halfback Ellery Wilson has at his disposal.

"With our regular 10 Jonty Stewart in Taupo with the Hurricanes under-20s Bain Champion will start at 10 and Duff Penitito at 12. I will provide cover for both on the bench," Bickle explained.

A machine operator with Mr Apple, Bickle, first played for NOBM in 2017 and is back with the club this season after playing for MAC last year.

"I'm good mates with Willy Benson who captains MAC. I trained with him last summer before the club rugby season and decided to play with him. We gave it a good go and I really enjoyed it.

"But NOBM is my home club and a few of the boys decided to come back this season. Ellery is coaching and there is a nice new set up," Bickle explained.

He was referring to Penitito (pictured below) who played for Clive last year and loosie and flatmate Hannon Brighouse who played for the Texans last year. Bickle agreed tomorrow's clash is a crunch game for both teams. 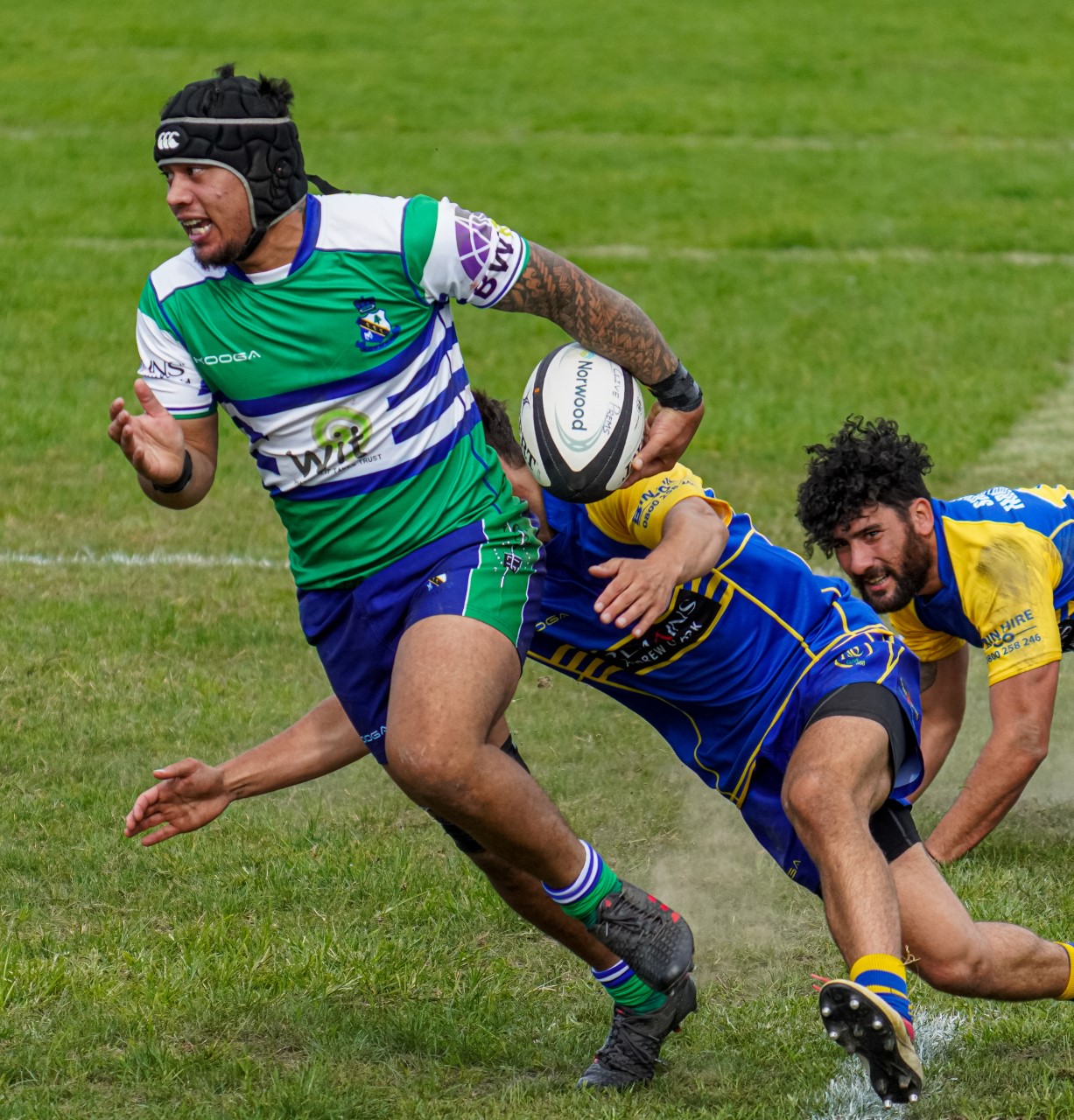 "You can't afford to drop a game if you want to make the Nash Cup final," Bickle said.

While he would play in any position for his team Bickle said he would prefer the second five-eighth role. He also agreed the Texans 12 and former Hawke's Bay Saracens teammate of his, Ted Walters, will have to be marked closely.

"Ted is a classy player ... a solid ball runner with good skills. It's always a good battle against him," Bickle added.

However with Magpies lock Tom Parsons and loosies Tomo Fogarty and Jason Cutbush in the pack and winger Joeli Rauca Central are capable of travelling home with a couple of bonus points.

However Hastings should still pip their hosts. Napier Pirate Rugby and Sports will again have Hurricane Pouri Rakete-Stones starting at loosehead prop when they host Clive at Tamatea Park but Clive should still sneak in.

Another close encounter is expected when Tamatea Rugby and Sports host Havelock North at Bill Mathewson Park. Providing the hosts are at full strength they could cause an upset.