After leading 22-0 at halftime in their Elwood Park fifth-round clash against Clive Rugby and Sports, Hastings, went off the boil in the second half and cruised to a 34-17 victory. The only unbeaten team in the comp, Hastings, will take on Taradale Rugby and Sports in next weekend's final.

"Sheldon let the game flow and didn't give out any cards when there were a couple of occasions when he could have."

Nick Biss, who had shifts at fullback and centre, was outstanding for Clive. Tighthead prop Zac Southwick and hooker Jacob Dorward were influential figures in the visiting pack.

NOBM 55 MAC 33
Hosts MAC were competitive with Napier Old Boys Marist for the first 55 minutes of this Flaxmere Park encounter.

"We were weak defensively out wide and the likes of Jonty Stewart and Johnny Ioane read that space well," Morley said.

"We received two yellow cards and when Everard Reid was in the bin we conceded 14 points."

NOBM coach Ellery Wilson was rapt with how Stewart and Lauano performed in both the first five-eighth and fullback positions as they had 40 minutes in each. Loosies Hannon Brighouse and Paul Lapa were workaholics in the winning pack.

NOBM ran in nine tries including the one below to winger Michael Buckley. 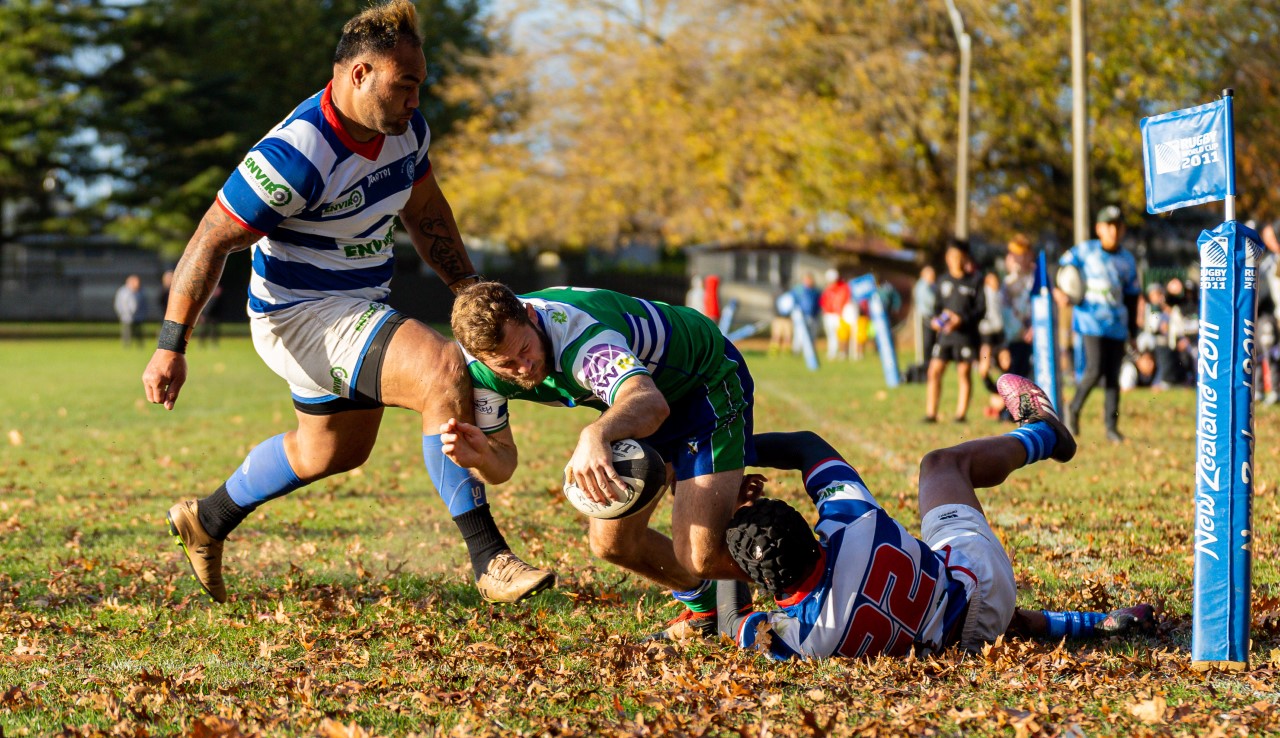 The match had an earlier kick-off time of 2pm to allow the Central players to do some evening duck shooting. They led 17-12 at halftime.

Centre Joeli Rauca was lethal on attack and also displayed some handy goalkicking skills with two penalties and a conversion. Centurion Tom Beachen fed his backline well from halfback and Hurricanes under-20s representative Frank Lochore was a workaholic at openside flanker.

Texans manager Cyril Whitburn said the visitors took the opportunity to rest several key players so they could freshen up before the Maddison Trophy round. Under those circumstances, they were thrilled to push their hosts so close.

Openside flanker Oliver Larbi was Tech's player-of-the-match. Tighthead prop Tere Joel was also prominent in the pack while halfback Scott Mogford was the best of the backs.

TARADALE 50 HAVELOCK 24
Lock Josh Eden-Whaitiri produced a player-of-the-match display for Taradale Rugby and Sports in this win at the Tareha Recreation Reserve.

Halfback Humphrey Sheild and centre Hemaua Samasoni were classy in the winning backline.

"We made mistakes which you can't afford to against a team like Taradale. But we didn't embarrass ourselves and produced a good first 25 minutes."

Openside flanker Nick Hutton and No 8 Will McGoon, until he retired injured, were tireless in the villagers pack. Centre Jessie Paewai was busy in the Havelock backline.

"From then on we were in catch-up mode and in the second half we couldn't get any momentum," Napier Pirate Rugby and Sports assistant coach Spencer Bethell explained.

Winger Elijah Mataira made the most of his opportunities in the winning backline and deserved his two tries. Lock Dan Paku and No 8 Ivan Bellamy were inspirational in the Tamatea pack.

Busy No 8 Hugh Taylor and hooker Tayla Debenham provided plenty of grunt to the Pirate pack while first five-eighth Zion Clarke had his best game of the season. 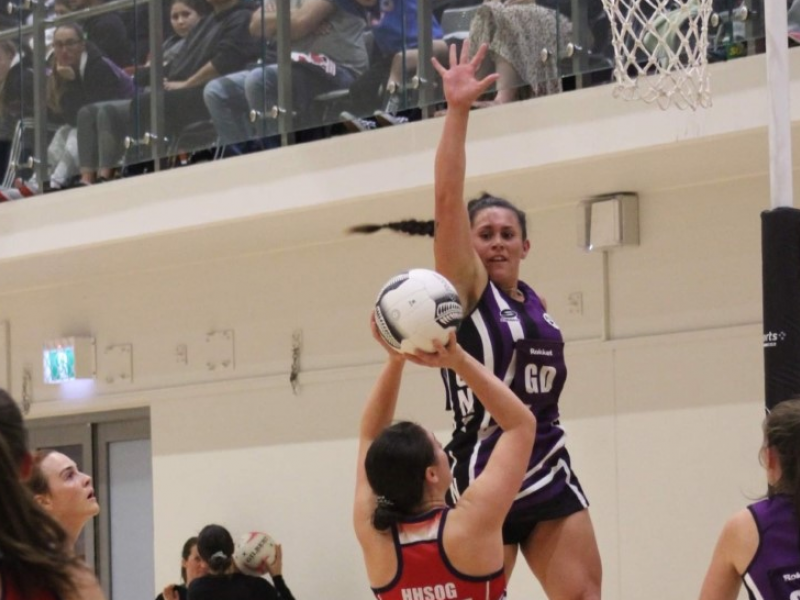