After the final Randell, a son of former All Black captain Taine Randell, was named the colts player of the tournament. This was the 38th edition of the Paladin-sponsored event.

"Lanson had an outstanding tournament. He is one of those good all rounders ... he is also a handy basketballer, a good academic and a prefect at our school," Jones said.

Like Randell, George Newman, also scored two tries for the unbeaten Lindisfarne College side (pictured above) in the final. Monte Timu, a brother of former New Zealand under-20 rugby rep Star Timu, kicked a conversion for the winners. Lindisfarne College had earlier beat Taradale 40-0 and Clive 19-10 in section play.

Former New Zealand Development touch squad member Zac Brooker was prominent for Clive when they pipped Taradale 17-14 in their semifinal.

Auckland Nadi Blues won the Ian Baker Memorial Cup with a 21-5 victory against Rotorua Fijians in the final of the 17-team open men's grade. It was a case of sweet revenge for the Auckland side who had lost to their Rotorua counterparts in the final of an Auckland-hosted tournament last weekend.

Josh Raikoti was outstanding for the Aucklanders in the final and scored the first try. Faletoa Peni scored their other first half try and with both converted by Vili Sabani the Blues led 14-0 at halftime.

When Ala Levanasiga scored early in the second half and Sabani again converted the cup's destination was decided. Richie Tuivanuavou scored a consolation try for Rotorua Fijians (pictured below). 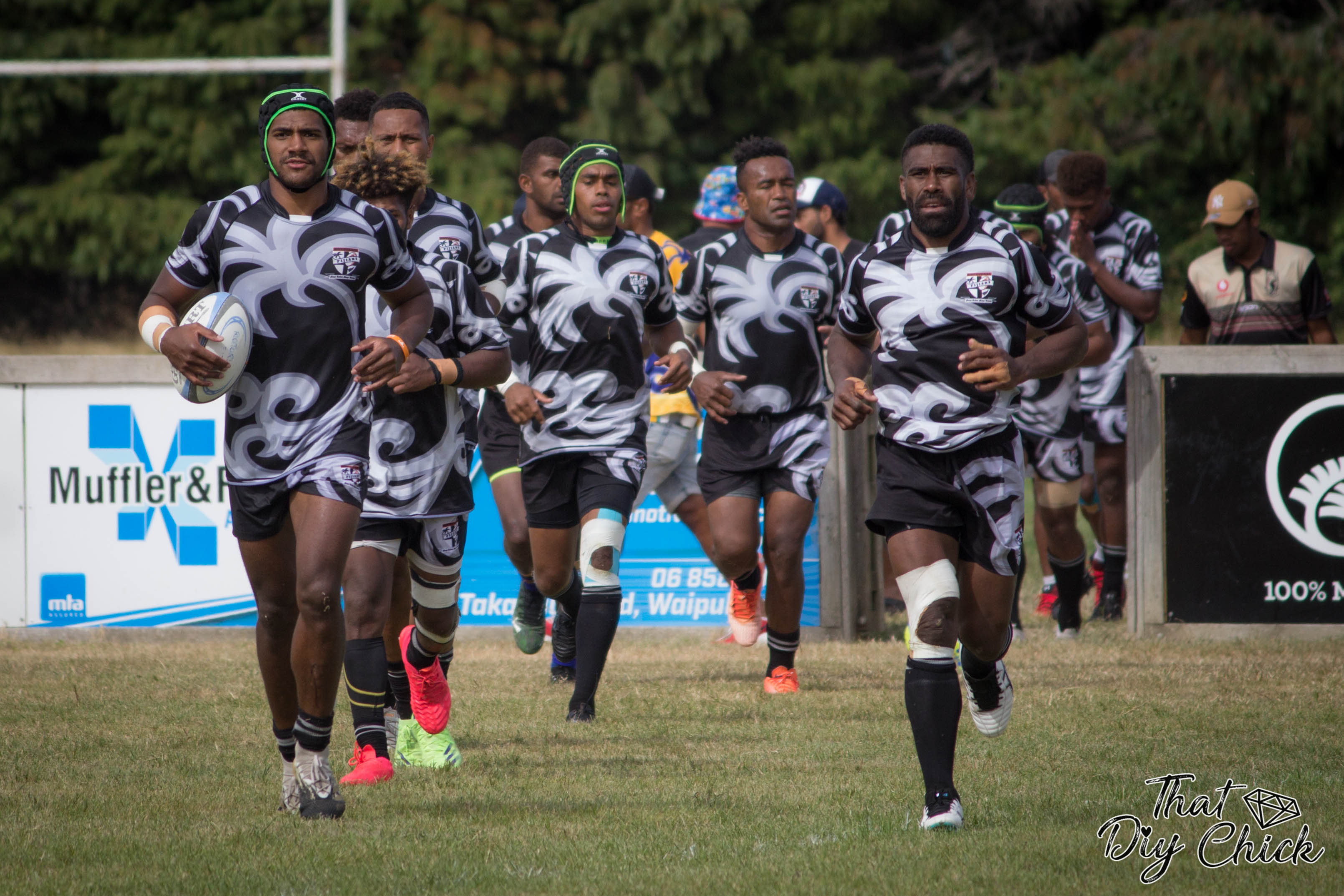 In their respective semifinals Auckland Nadi Blues walloped Hawke's Bay Fijians White 40-0 and Rotorua Fijians thrashed Havelock North 31-5. There was a form of consolation for the villagers when their co-captain and 2013 All Black Sevens representative Trinity Spooner-Neera (pictured below) was named men's player of the tournament. 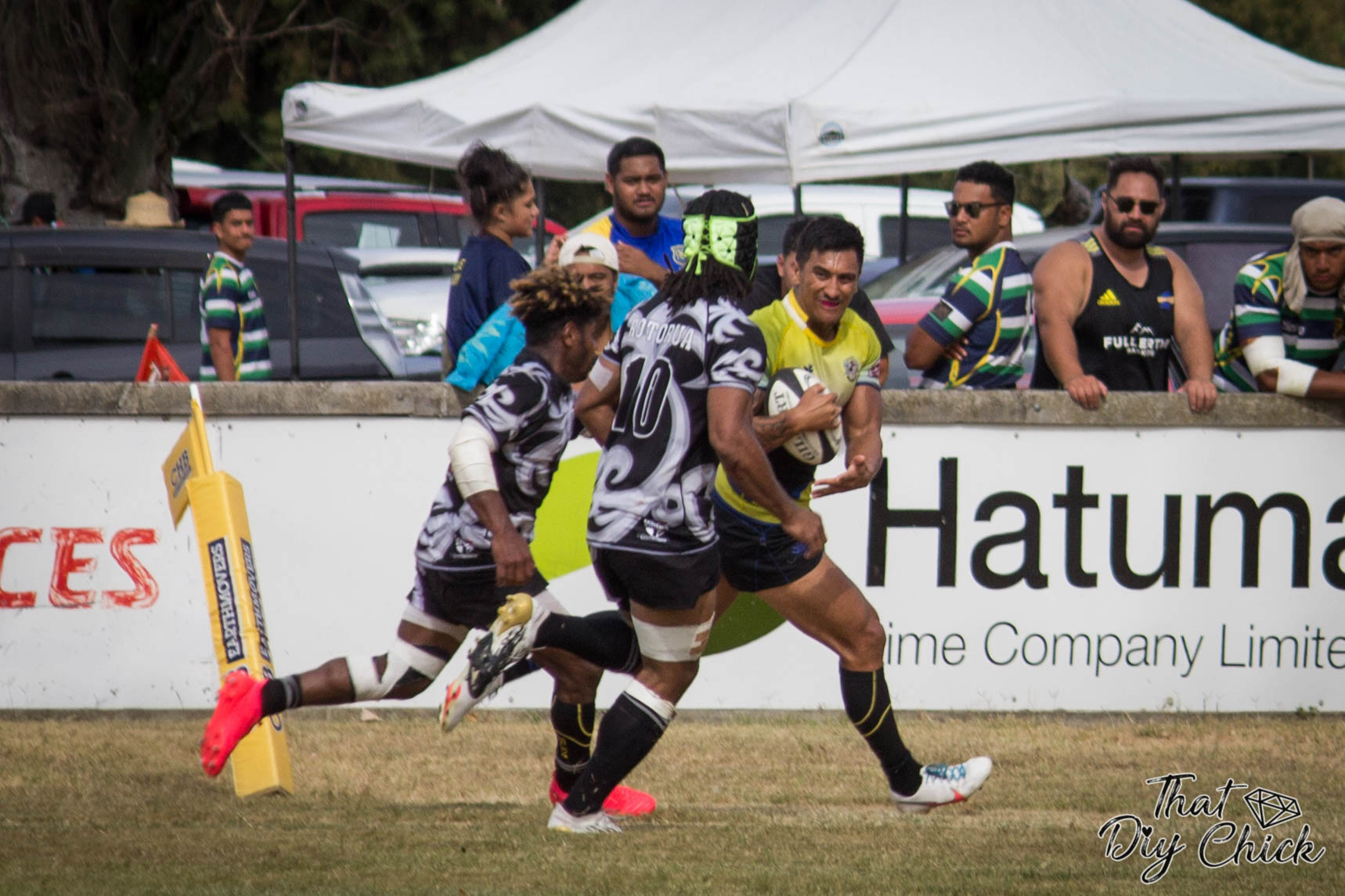 Tom Beachen, Sonny Lio and Travis Taylor were influential figures for hosts Central when they upset Hastings Rugby and Sports 17-7 in the B grade final after leading 10-0 at halftime. An entertaining C grade final saw Rotorua Fijians Pink beat Hawke's Bay Fijians Blue 17-7 after trailing 7-5 at halftime.A lack of women's grade entries saw play in the grade cancelled this year. 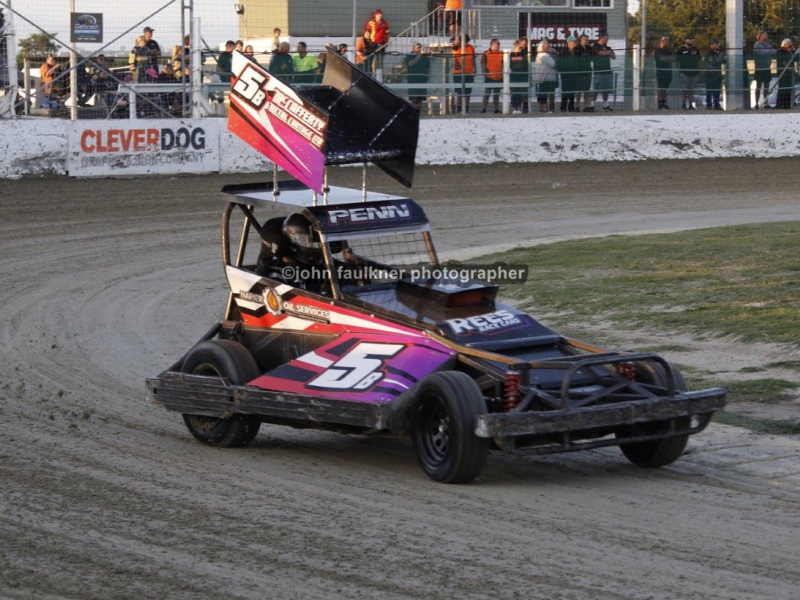 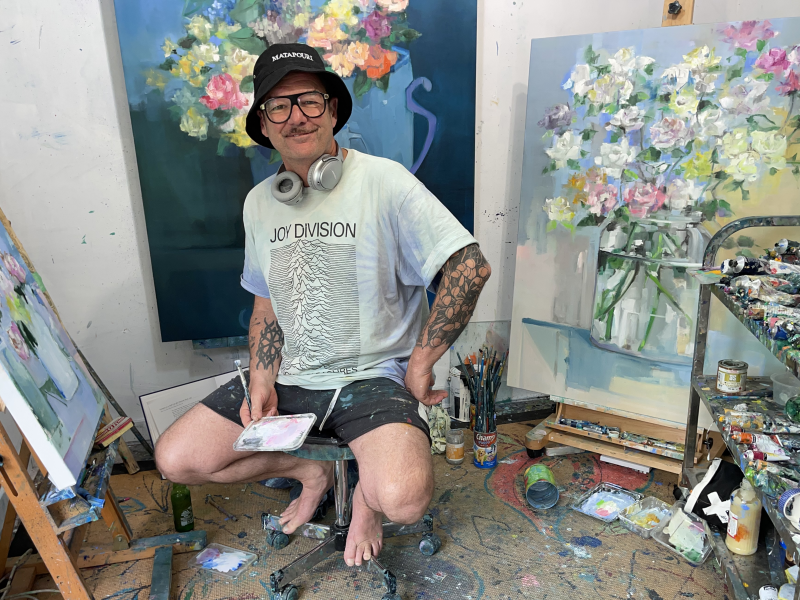 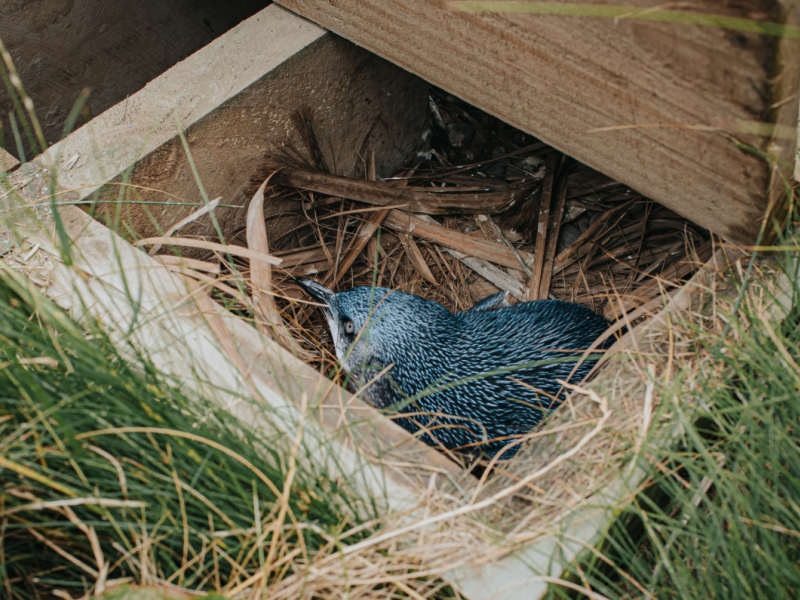 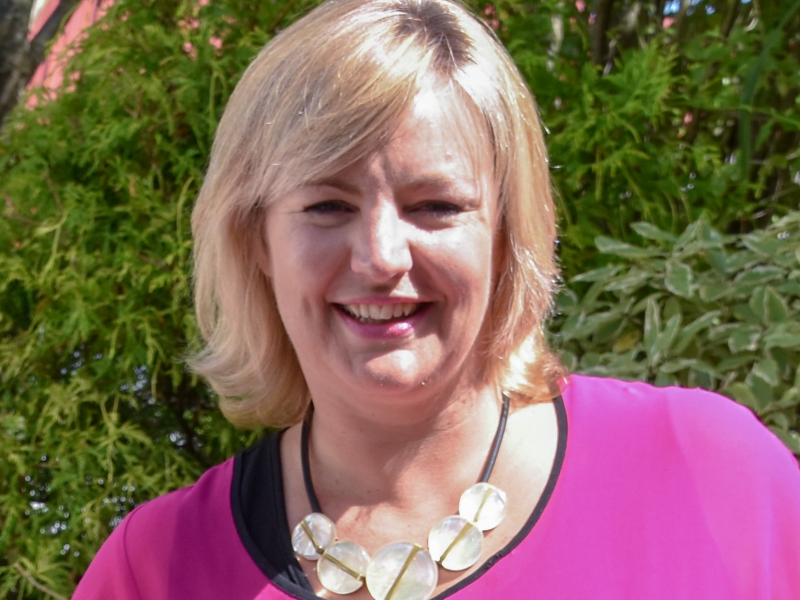 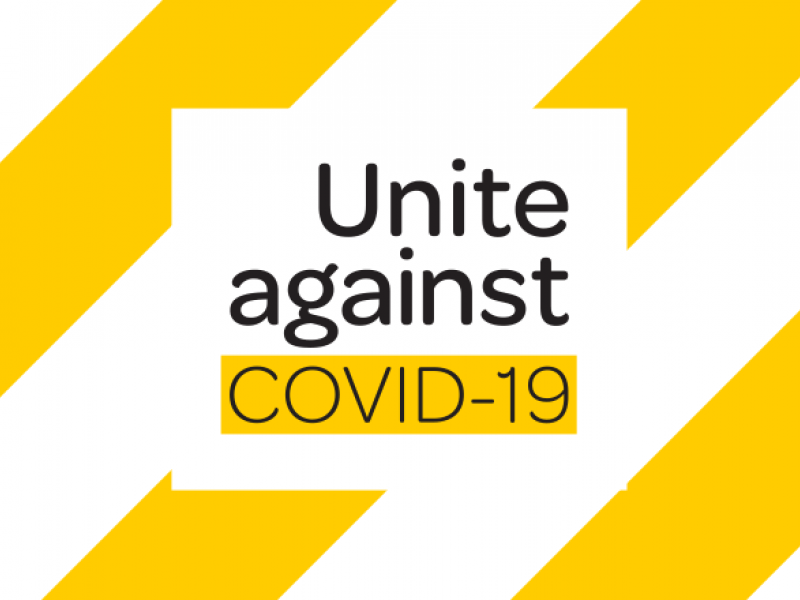 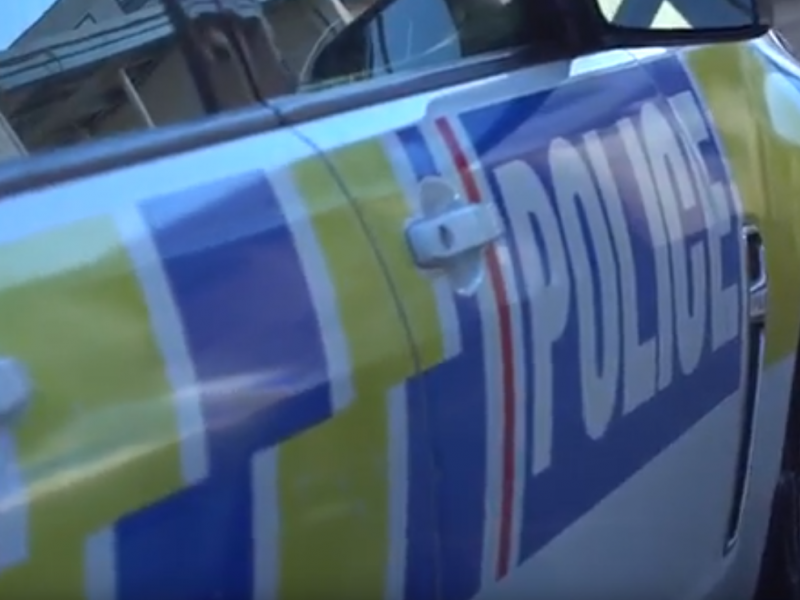