A "hungry" Taradale Rugby and Sports captain and prop Namatahi Waa produced an inspirational display today as he led his team into next Saturday's Hawke's Bay Maddison Trophy premier final.

He scored two tries, had a huge defensive work rate, was powerful on the carry and composed during the Mighty Maroons 31-24 semi-final win against Napier Old Boys Marist at the Tareha Recreation Reserve.

"While I'm happy with our side's effort the Marist boys showed their class with their comeback. I always knew it was going to take an 80-minute effort from us," Waa explained.

Powerful No 8 Iakopo Mapu (pictured above right) was always a threat on attack and destructive on defence. Blindside flanker Josh Eden-Whaitiri was full of authority at the lineout and reception time while openside flanker Nathan Tweedy can be proud of his work rate.

Napier Old Boys Marist coach Ellery Wilson was proud of the manner in which his troops fought back from a 31-10 deficit but agreed Taradale's defensive work prevented his lads flow for long periods. He was rapt with the depth within his squad in the build-up to next season.

Fullback Liam Edwards in his 100th appearance and winger Michael Buckley, who scored two tries, were enterprising. Halfback and vice-captain Zach Donaldson (pictured above centre) impressed with his distribution and options.

All of the NOBM forwards deserve praise for their never-say-die approach against a superior pack.

Magpies prop Jason Long was unavailable for the hosts and openside flanker Fale Matamata was sin-binned in the 15th minute for a professional foul. Both teams scored a try each while Matamata was of the field.

However, Rosenberg was quick to acknowledge how big a blow Maori All Black, Hurricanes and Magpies lock Isaia Walker-Leawere's 36th-minute departure was for Clive Rugby and Sports with a shoulder injury. Walker-Leawere was having a superb game at No 8.

"Our scrum functioned well and our goal-line defence was massive," Rosenberg said. 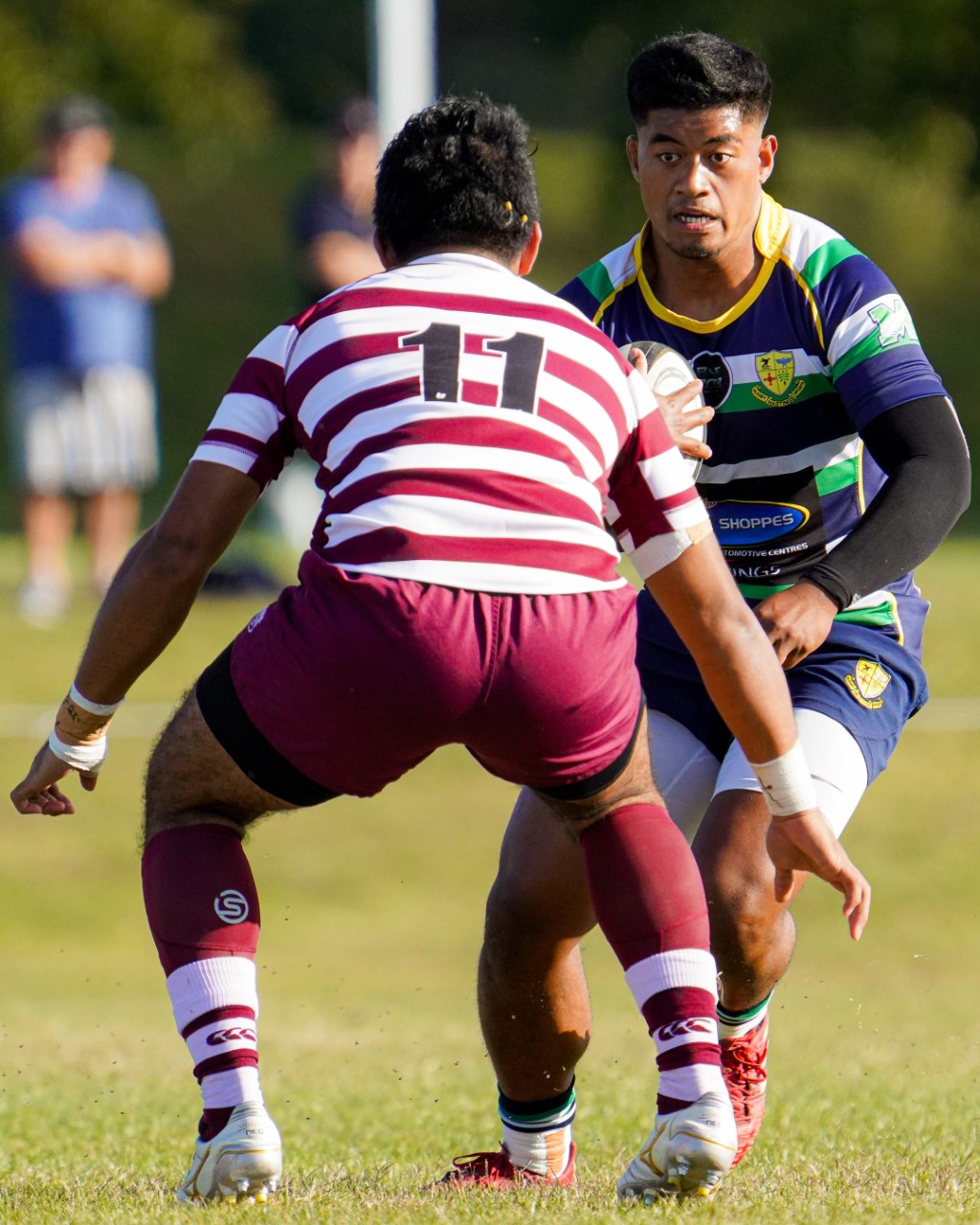 Winger Gideon Kautai and halfback Connor McLeod were the pick of the Hastings backs.

"This game reflected our injury-ridden season. We were never able to put a full-strength side out and today three Magpies [Tiaan Falcon, Josh Kaifa and Anzelo Tuitavuki] were all unavailable," Hales explained.