Toala's all class as Hastings Rugby and Sports remain unbeaten

Hurricanes midfield back Danny Toala was classy as his Hastings Rugby and Sports team won the clash of the unbeaten teams in Hawke's Bay's premier club competition today.

Toala (pictured above, photos Chris Kiely) scored two tries and impressed with his tactical kicking, distribution and defensive reads in Hastings 25-15 victory over defending champions Taradale Rugby and Sports in a fourth round Nash Cup encounter at the Tareha Recreation Reserve.

Despite Taradale's loss it will be a major surprise if the two teams don't meet again in the May 8 Nash Cup final. Hastings captain and prop Jason Long led his troops by example in his 150th match for the visitors.

The below-strength Taradale side's discipline and patience levels weren't up to the standards required. Their No 8, Iakopo Mapu, was always a threat on the carry.

Halfback Humphrey Sheild was lively and first five-eighth Cam Robinson had some memorable moments.
Regular hooker Liam Rowlands had a massive workrate at blindside flanker. Regular prop Sam Combs can be proud of his contribution at lock.

In his first match for Central, Hurricanes under-20 rep Godfrey, scored 22 points with five penalties, including a match-winning kick in injury time, two conversions and a dropped goal. More importantly Godfrey helped the visitors avoid relegation. Havelock North will miss out on a berth in this season's Maddison Trophy competition.

Large said his entire squad can be proud of their effort. He was particularly happy with the contribution of club captain Logan McKay, who was promoted from the seconds, and had 25 minutes off the subs bench.

Hooker Jasper Wyllie and loosies Tony Lamborn and Tama Hawkins were the best of the Havelock forwards. 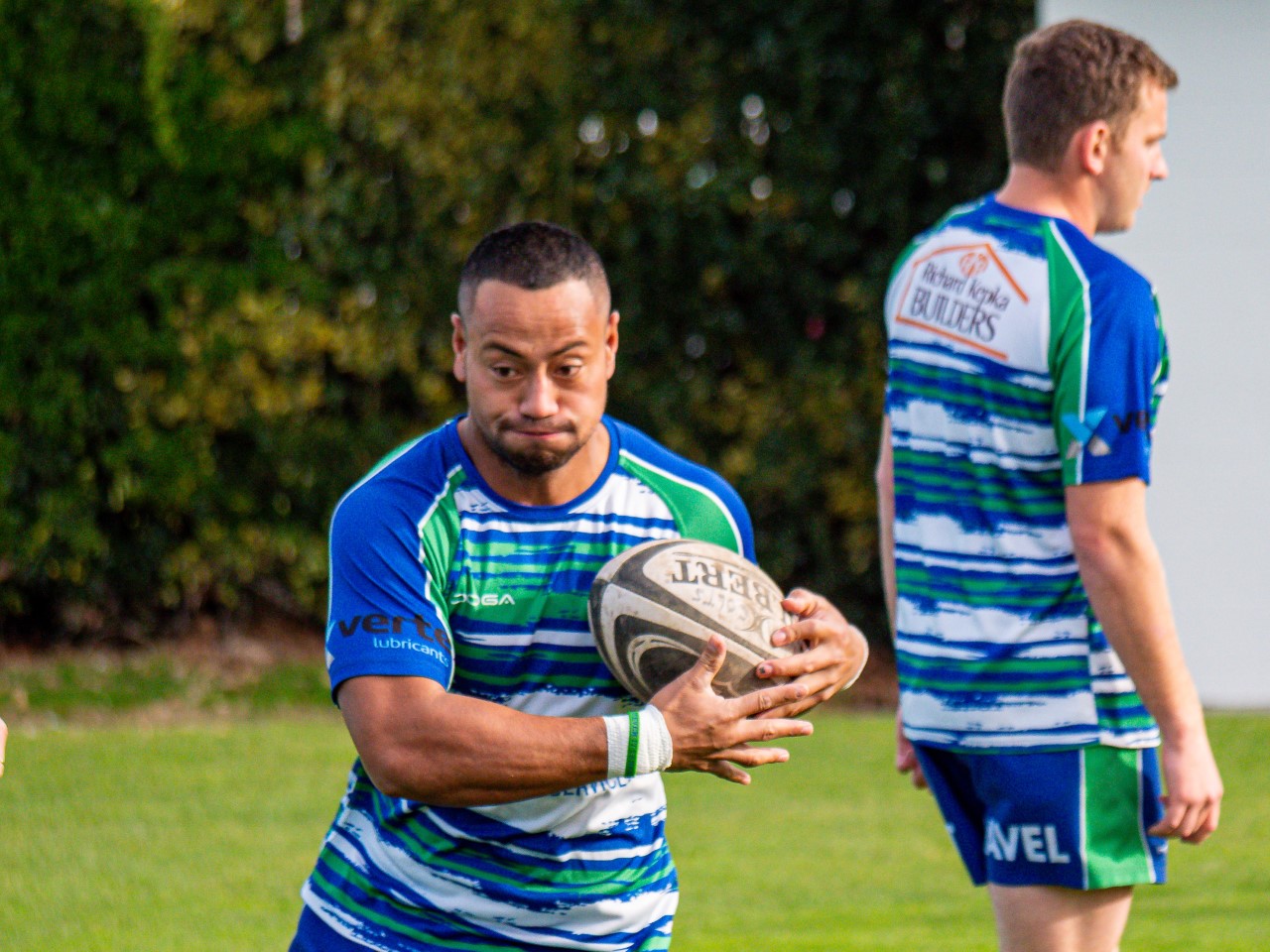 Second five-eighth Bain Champion did well to convert nine of the Green Machine's 10 tries. Napier Pirate Rugby and Sports will also miss out on a berth in the Maddison Trophy competition.

The hosts led 23-5 at halftime before Tamatea staged an entertaining comeback in the second half. Former Magpies prop Mark Braidwood only wanted a short stint off the pine but did well during 70 minutes of action for the Texans who are down on front rowers.

Tamatea's front row of props Mason Kean and Manahi Goulton and hooker Kianu Kereru-Symes combined well. Ash Robinson, who had shifts at fullback and halfback was the best of the Tamatea backs.

"We had three yellow cards and one red and at one stage we were down to 13 players. But it's all stuff we can control."

Props Paula Latu and Maika Fehoko were inspirational in Ngarimu's pack. Fehoko was making his first starting XV appearance.
Johnny Ika, who had stints at fullback and first five-eighth, was the pick of the MAC backs.