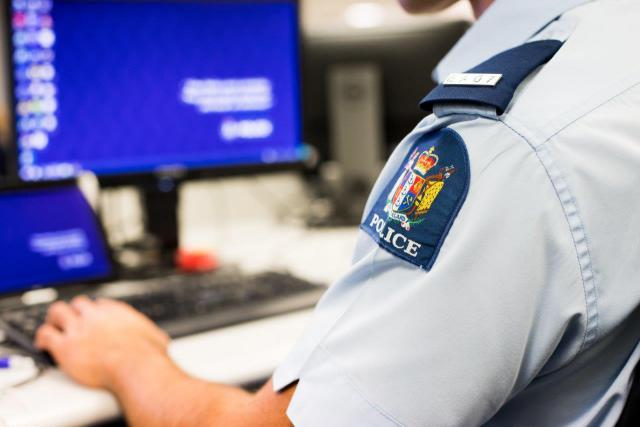 Police say the person taken to hospital after shots were fired during a gang fight in Taradale this afternoon is in a stable condition.

The person is believed to be a male Black Power member in his 20s.

Cordons have now been stood down following the incident, where several shots were fired at about 1pm when Mongrel Mob and black Power gang members clashed on Gloucester Street.

Police say they are continuing to make enquiries to locate those involved in the incident.

They do not believe there is any ongoing risk to the general public.

Anyone with information that may assist this investigation is urged to contact Police on 105 or Crimestoppers anonymously on 0800 555 111. 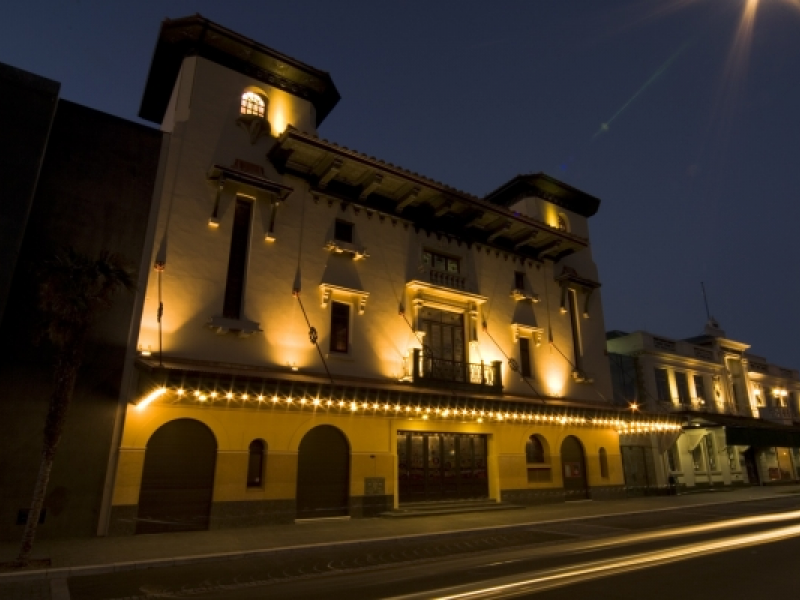 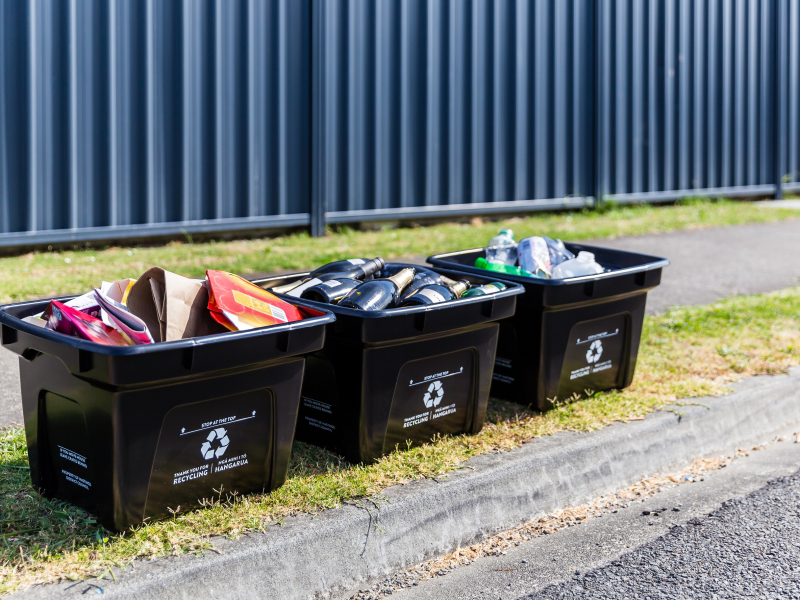 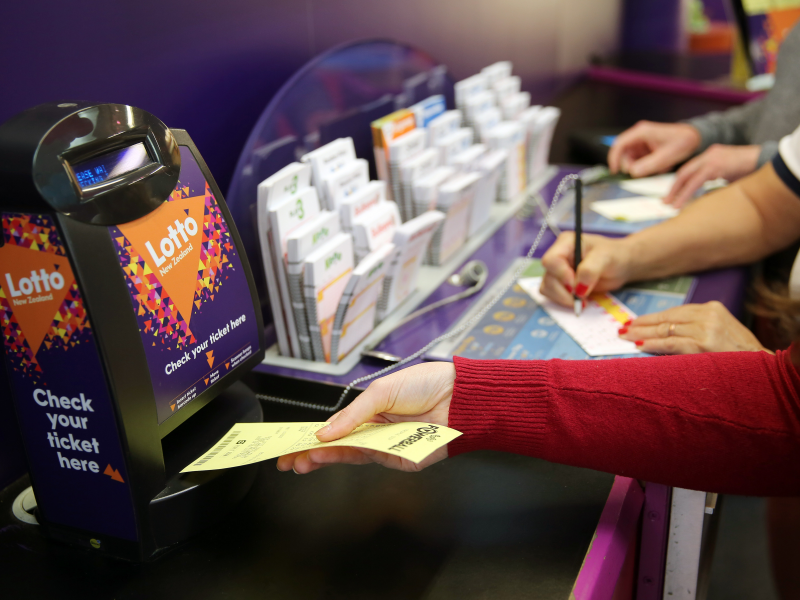 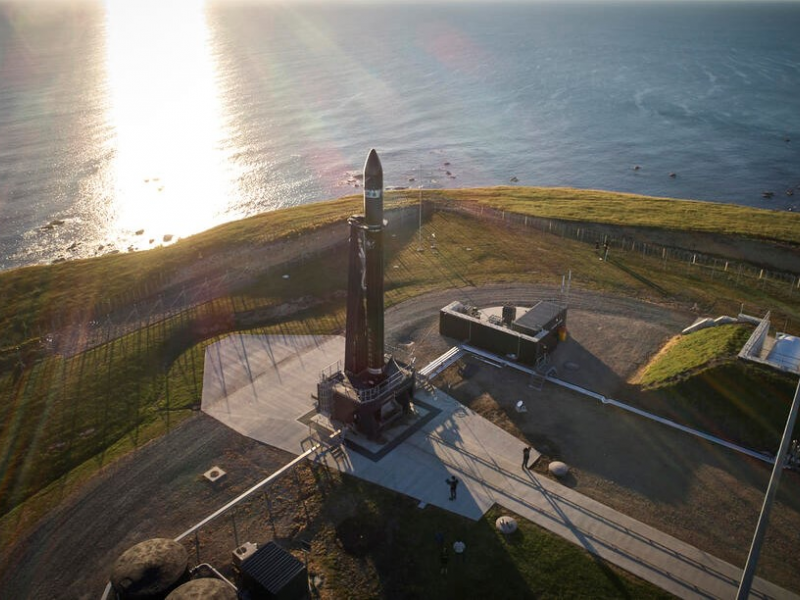 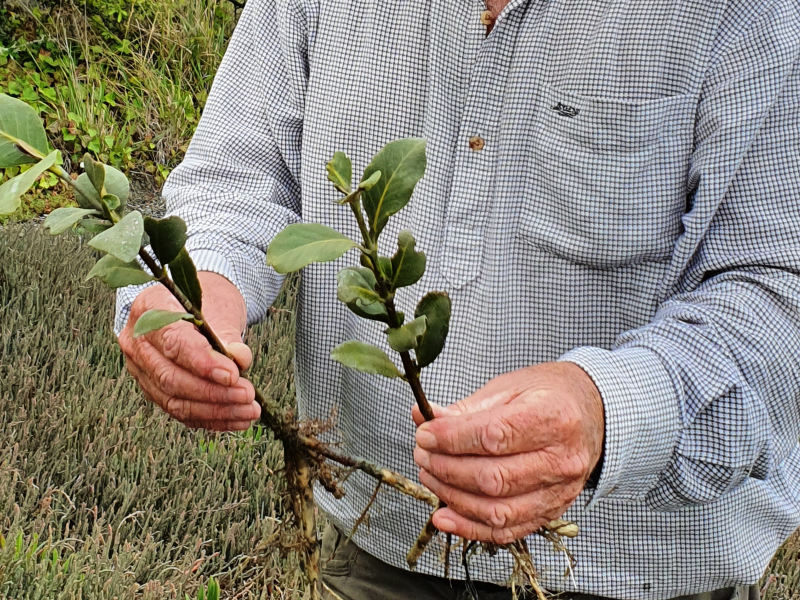 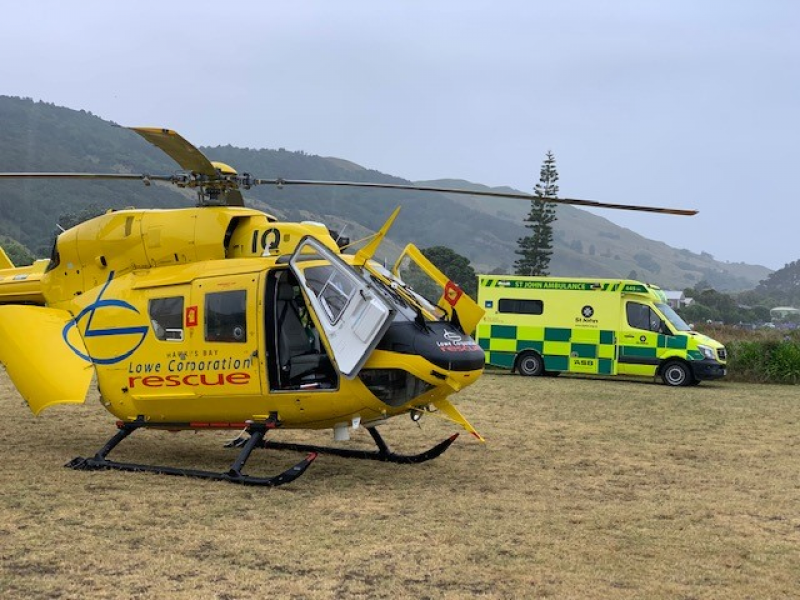