That question immediately came to mind when the finalists for the 2021 Forsyth Barr Hawke's Bay Sportsperson of the Year function were announced this morning. While the Magpies team (pictured above, photo Chris Kiely) were nominated for the Senior Team award and must be considered hot favourites after winning the Ranfurly Shield and Mitre 10 Championship title Dixon and Fakatava weren't nominated for the Senior Sportsperson Award. 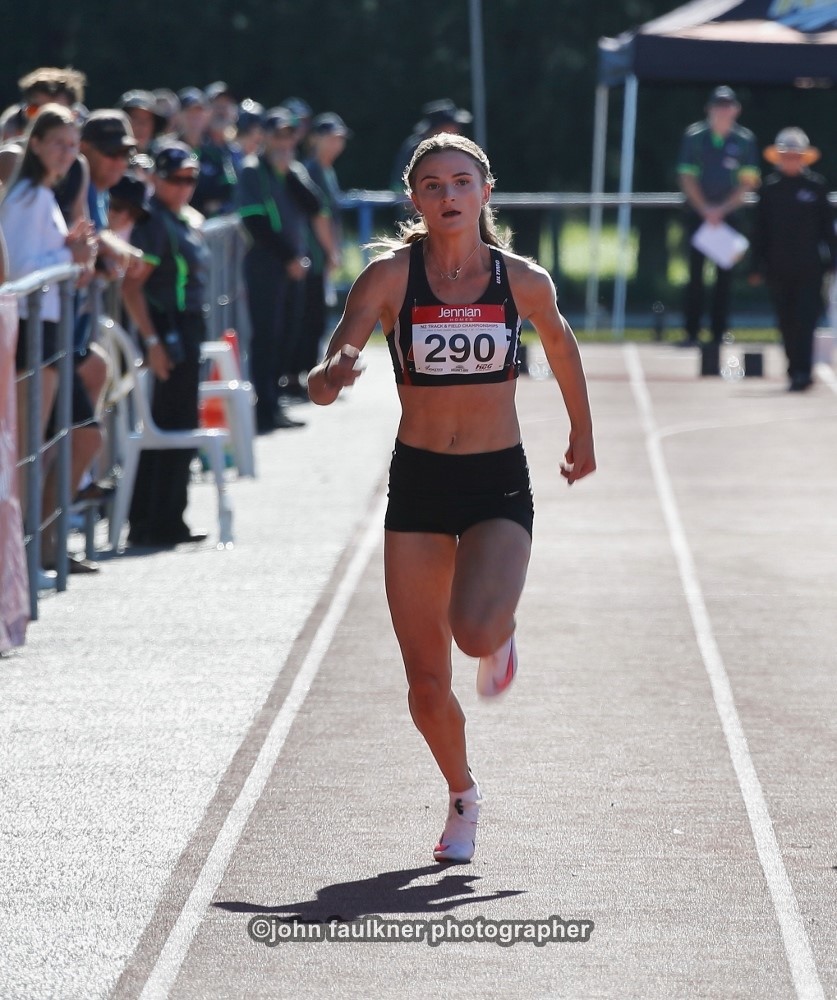 Judges, experts in their sporting and sports media fields, have narrowed a lower than normal number of nominations down to 41 finalists across 13 categories.

Due to the ongoing impact of Covid-19, the 2020 function was completed completely online for the first time with kayaker Aimee Fisher claiming her third title in five years. The 2021 function is back to normal with winners set to be announced at the May 29 function in Taradale's Pettigrew-Green Arena.

Sport Hawke’s Bay General Manager, Ryan Hambleton said, “With the impact Covid-19 had on our sporting landscape over the past 18 months, we have again produced some outstanding finalists for this year's awards. On behalf of Sport Hawke’s Bay and all supporters of sport, thank you to all of those who took the time to nominate a wide range of worthy volunteers, coaches, officials and sportspeople.”

“This year was a bit different for the judges with a lot of competition taking place locally. It didn’t make the job any easier with 18 sports represented spread across 41 finalists, this year looks to be another great opportunity to celebrate all that is great about sport,” he said.

“It’s great to see so many from the Hawke’s Bay community taking this opportunity to recognise and celebrate successes in their sport and acknowledge those who work so hard to make sport happen. We also say thanks to the amazing sponsors who continue to support the sport sector to help make this night happen” Hambleton added.

Football, basketball, canoe polo and hockey had the highest number of finalists announced for the 2021 event and follows a successful year from a range of areas within each organisation, with scooter, BMX racing and bowls also represented, it shows the wide spread of sports up for an award on the evening.

Ngati Kahungunu Iwi Impact on Maori Sport: To be announced on the night.

Forsyth Barr Sportsperson of the Year: To be announced on the night. 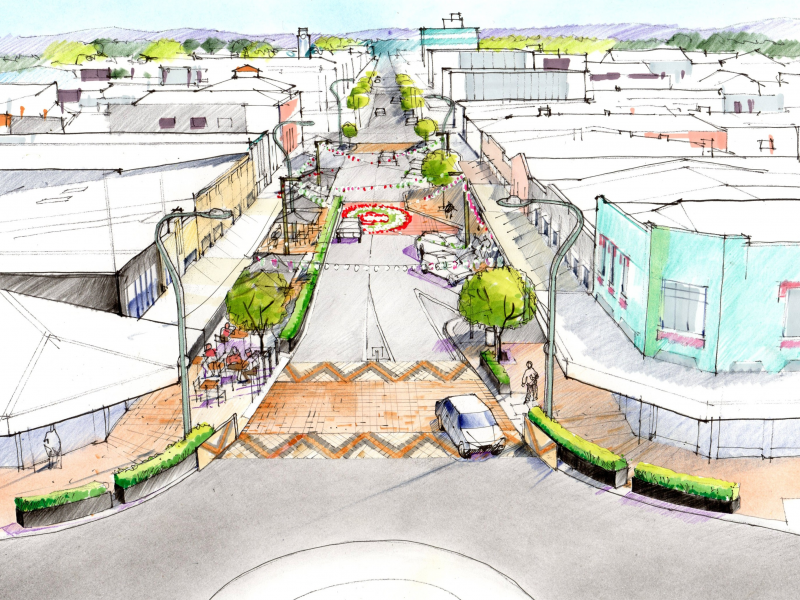